There were some heavy-hitting storylines in this week’s episode of Ballers.

None as important as my HBO debut.

Yep, I made it into the show.

About halfway through Episode 7, there’s a scene where Jay Glazer is interviewing former FSU LB Travis Mach. They’re breaking down some tape … and bam! There’s your boy pancaking fools!

The game tape is from my senior year. Miami-FSU. I don’t remember playing against Travis, but that FSU defense had a couple other really good players.

Anyway, you probably missed me in that clip. I definitely wasn’t expecting to spot number 63, the uniform I wore at Miami for five years. It’s funny because my life already parallels the show in some eerily close ways: I’m a former Miami football player and NFL player who is now a financial manager. Just like Spencer (minus a few of the muscles). It was a fun surprise for me. (Now I’m hoping to be offered a speaking line or two.)

Besides getting to relive my glory days, there was some major stuff going on this week in the show. Most important was Spencer getting fired from ASM.

It’s a reminder that sometimes the past won’t let you go. As viewers, we finally learn what happened to Spencer. At the tail end of his pro career, he had not saved enough to continue living “the lifestyle” post-retirement. In a last ditch effort to make a big windfall, Spencer invested $6 million into a real estate deal that promptly went south. He not only lost all of his money but several other NFL athletes’ money as well. This was all facilitated through Spencer’s former financial advisor and current professional rival Andre Allen. Spencer thinks it’s all behind him, but his fears are realized when his application to the NFLPA’s registration program is rejected.

Then ASM lets him go. Quite the downfall.

Spencer is now left with nothing. He’s broke, has no job, and he has a devastating painkiller addiction. Who knows how far he will fall. But watching Dwayne Johnson continue to portray a character with actual flaws is very compelling. It will be interesting to see if he takes a hard fall or if he’ll make a quick turnaround. Personally, I would prefer Spencer take the long road to redemption. In my opinion it makes for a better — and more realistic — story. 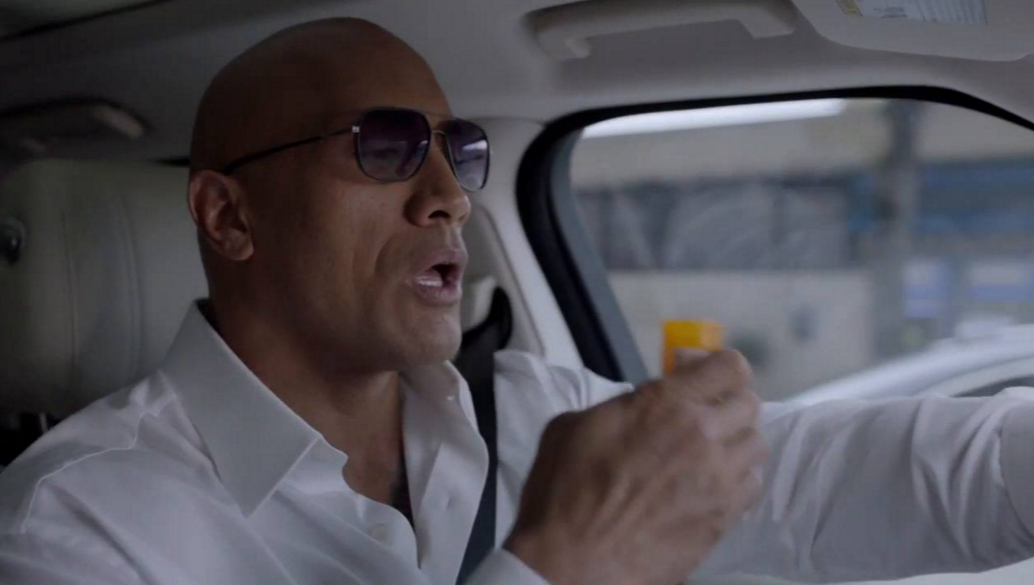 In the other parts of the Ballers-verse. Ricky is dealing with the fallout of his father’s errant tweets. In last week’s episode, Ricky’s dad tweeted that his son would not be signing with New Orleans, essentially taking a $33 million contract off the table. Ricky and his dad have a major fallout, and this week we see them make amends.

Ricky’s relationship with his father is a work-in-progress, following years of neglect and bad blood. However, with the help of a Lamborghini (was it a Lambo?) and some kind words, they’re able to move on — at least for now.

Ricky is still torn about what team to sign with. And then comes big Charles Greane to the rescue. The new Dolphins exec brokers a fresh deal that could keep Ricky in Miami, while keeping the Dolphins under the salary cap. Yet, nothing’s perfect. Ricky is then offered a huge contract by the Rams. More decisions for a guy who has trouble making them.

It’s been really cool to watch Ricky go through the free agency process. There’s the juggling act of salary, style of offense and location that all factor in. With this new offer from LA, it will be hard for Ricky to turn that down. I’d like to see the show go deeper into the things fans don’t see about the free agency process. It’s not all offer sheets and recruiting trips. Players and teams both employ a lot of strategy — some above board and some shady — to get the best deal. Maybe Ballers will explore that sub-world down the road. 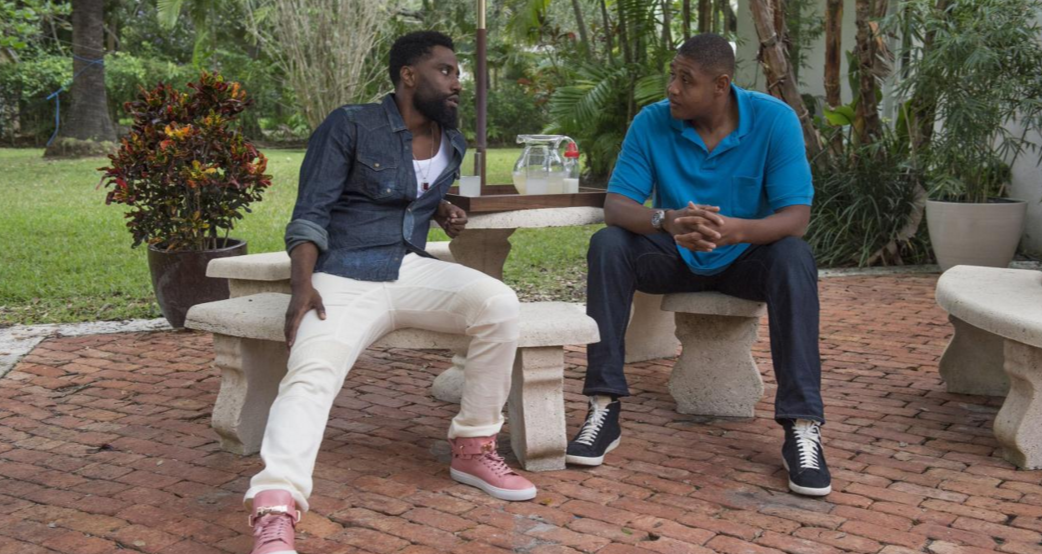 A lot happened this week. Spencer’s downfall was the headliner (after my cameo, obviously), and it appears that this may be the beginning of a deeper spiral of self-destruction. This is fiction, but this type of story is about as real as it gets. Many retired NFL players struggle with money issues and/or addiction.