After a Labor Day weekend hiatus, Ballers is back and headed into the home stretch of Season 2. The NFL is back, too.

Spencer’s just been fired from the wealth management company for which he’s worked since early in Season 1. This week, he sets out on his own — not that he had a choice.

Despite earning $30 million during his playing career — and being a financial manager to millionaire athletes — Spencer doesn’t have any money left. (I’m not saying you have to be rich to be a good financial advisor, but being able to take care of your money is a strong prerequisite.) 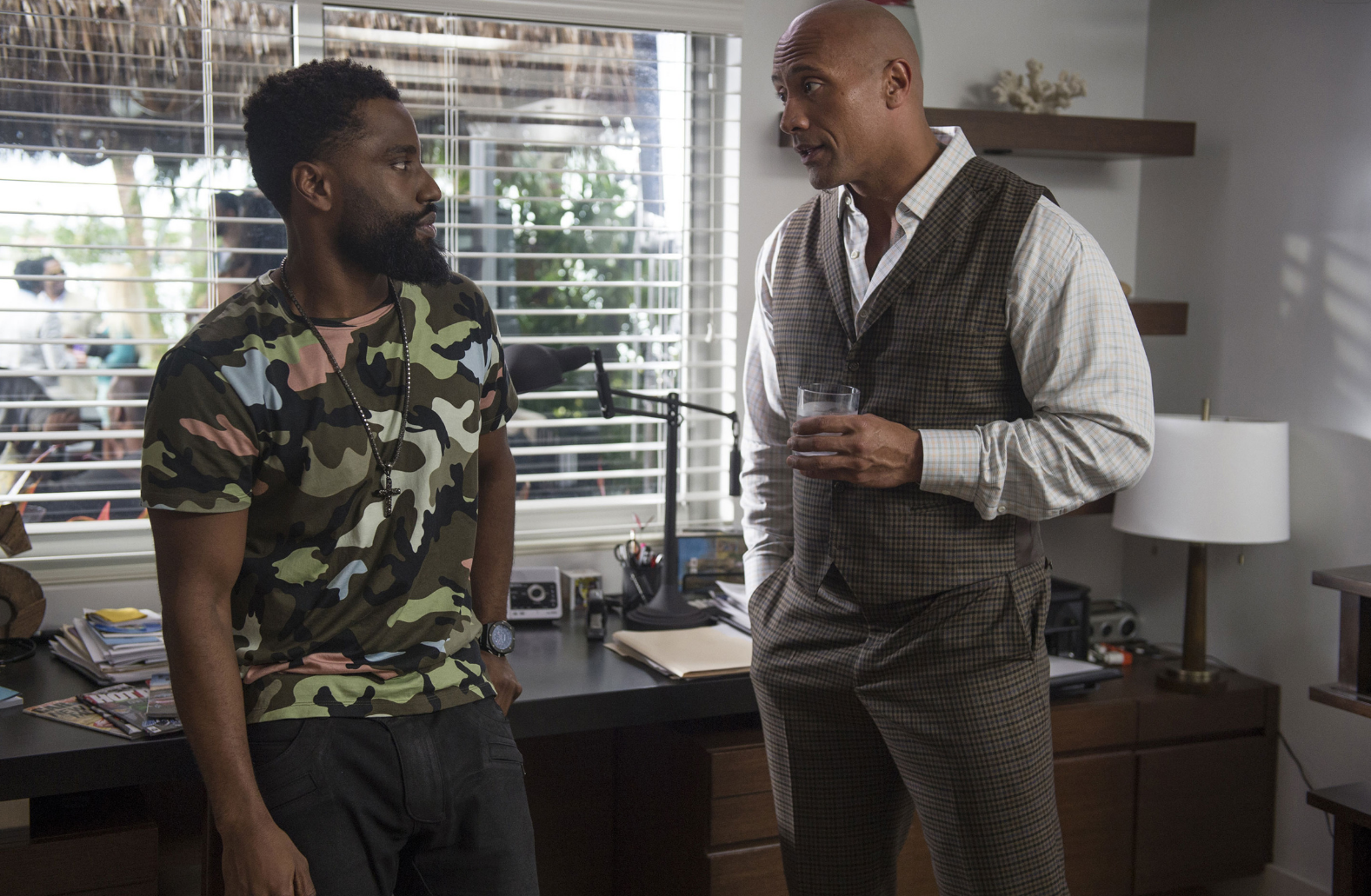 Lacking start-up capital, Spencer is forced to ask his friend and biggest client, Ricky Jerret, for a whopping $12 million loan.

After much consideration, Ricky — who sees the irony in the fact that his financial manager is not very good at managing his own finances — puts up $5 million.

In the context of the show, it seems like a legitimate business deal — two friends coming to an agreement that could help both of them. In the real world, however, if your financial advisor asks you for a loan — no matter what the amount — you need to fire him immediately.

Almost every incidence of financial advisory fraud seems to start this way. An advisor asks his client for a loan — maybe just a small loan — to get through a rough patch. Then there might be another ask, and another. It almost never ends well.

Recently, an advisor from a big wirehouse firm was arrested and charged with defrauding his athlete-clients. Guess what he did? He encouraged them to invest in his South Beach nightclub. You can guess how that turned out. South Beach nightclubs are not what I would call “safe” investments.

Back to Ballers. Ricky’s a great friend, but this is exactly how friendships end and money disappears. There’s a reason people always tell you not to mix the two things. 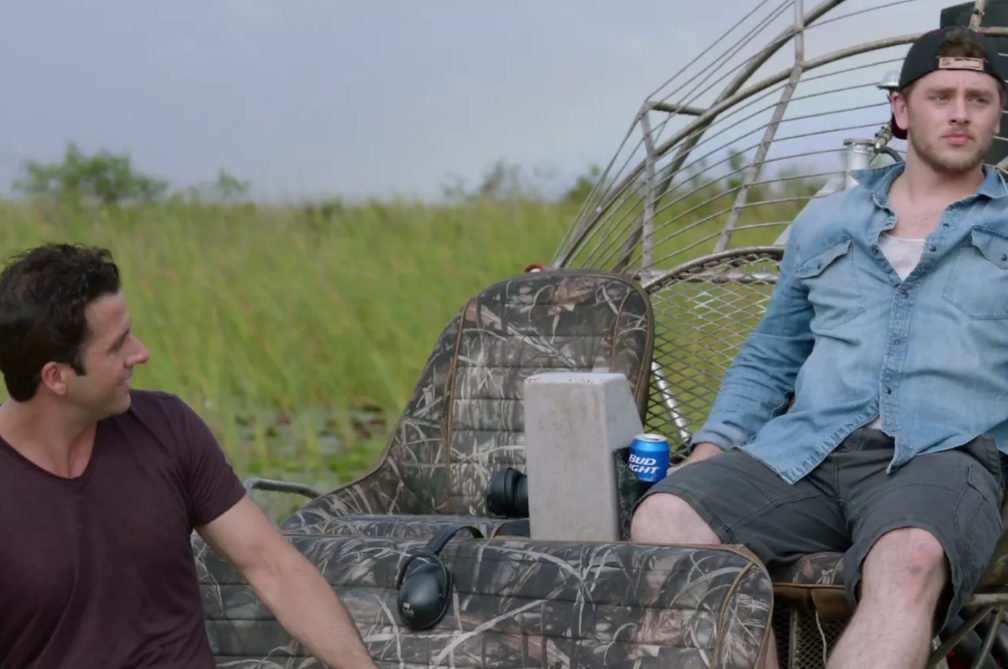 For Travis Mach, the Florida State star, big money is on the horizon. Draft day is finally here. After arranging interviews with different NFL GMs, Travis’s chances of being drafted in the top five seem excellent. But he soons finds out that teams are hesitant to draft a guy with an “off the field reputation.” It takes a call from an NFL veteran, Terrell Suggs, to convince Ravens GM Ozzie Newsome to take Travis at No. 6.

So Mach, the bad boy linebacker, fulfilled his dream of making it to the NFL. Now let’s see if he can stay there. It’s one thing to play football in the NFL, but it’s another thing to make a career out of it. Out of curiosity I googled, “How long is the average NFL career?” The answer is somewhere between three and six years.

With his Manziel-like antics, Mach is going to have to produce on the field if he wants to keep his job.

When I was at the University of Miami, our coach had Jimmy Johnson come speak to us. He drew a simple line graph on the whiteboard and pointed to it. “There is a direct correlation between a player’s on-field production and the amount of bullshit his coach is willing to put up with.”

So when people ask if the best players get preferential treatment, the answer is undoubtedly yes. And in my opinion that’s the way it should be.

Between Travis getting drafted and Spencer branching out on his own, Ballers has plenty of drama to build on heading into next season. With only two episodes left, we will see if Spencer is able to regain what he has lost — or if his downward spiral will continue.