The Face of Change

When people think of an American Olympic athlete, they probably don’t picture someone who looks like me. Black. Muslim.

“When people think about an american olympic athlete they probably don’t picture someone that looks like me.”

Ibtihaj shares her pride in representing her heritage on a world stage. (0:20)

But once I put my fencing mask on, I’m seen only as an athlete. That is and always has been empowering for me. My skin, my religion, my gender — those don’t define me.

I realize the importance of being the first Muslim woman to compete for Team USA. I am an image of change. 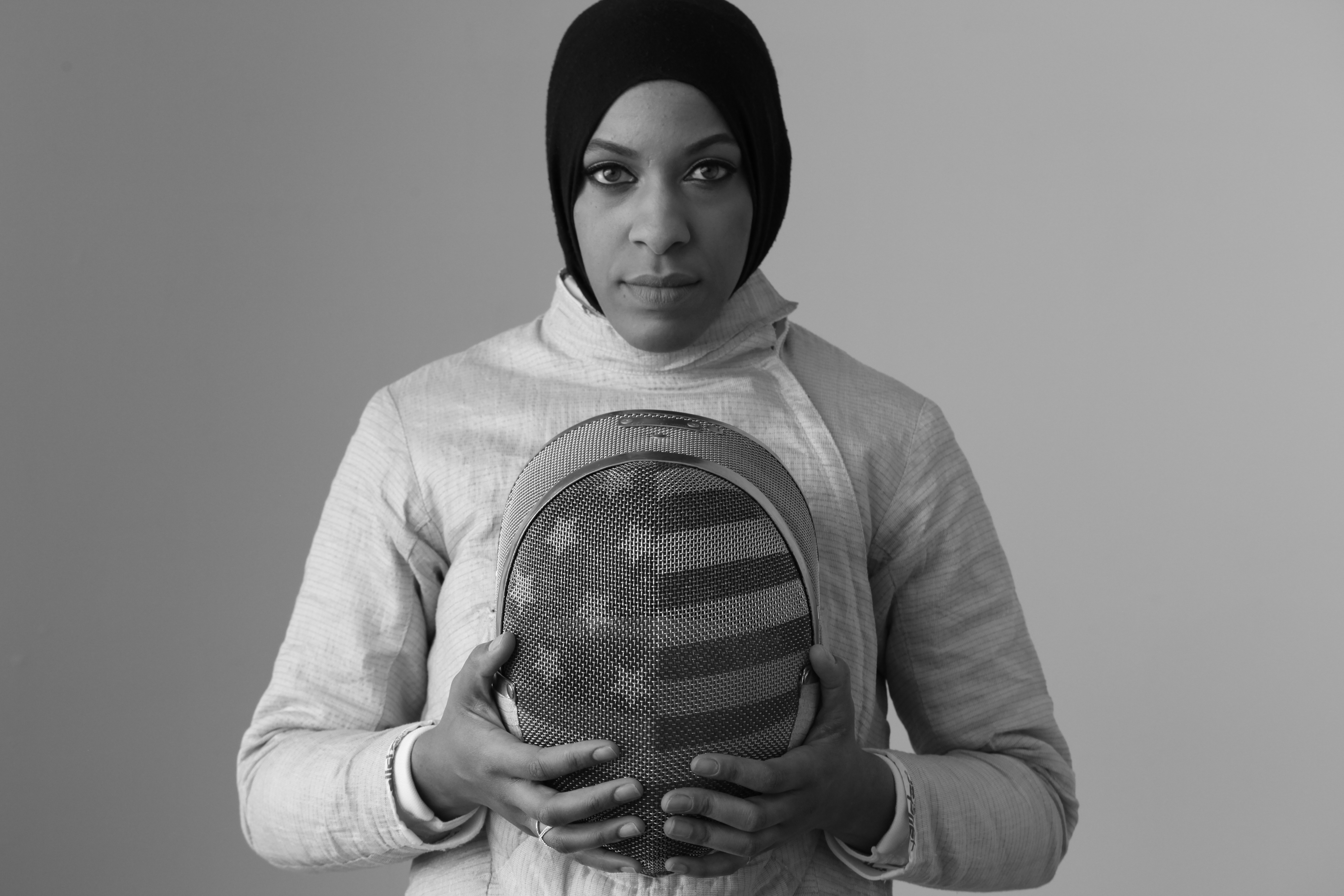 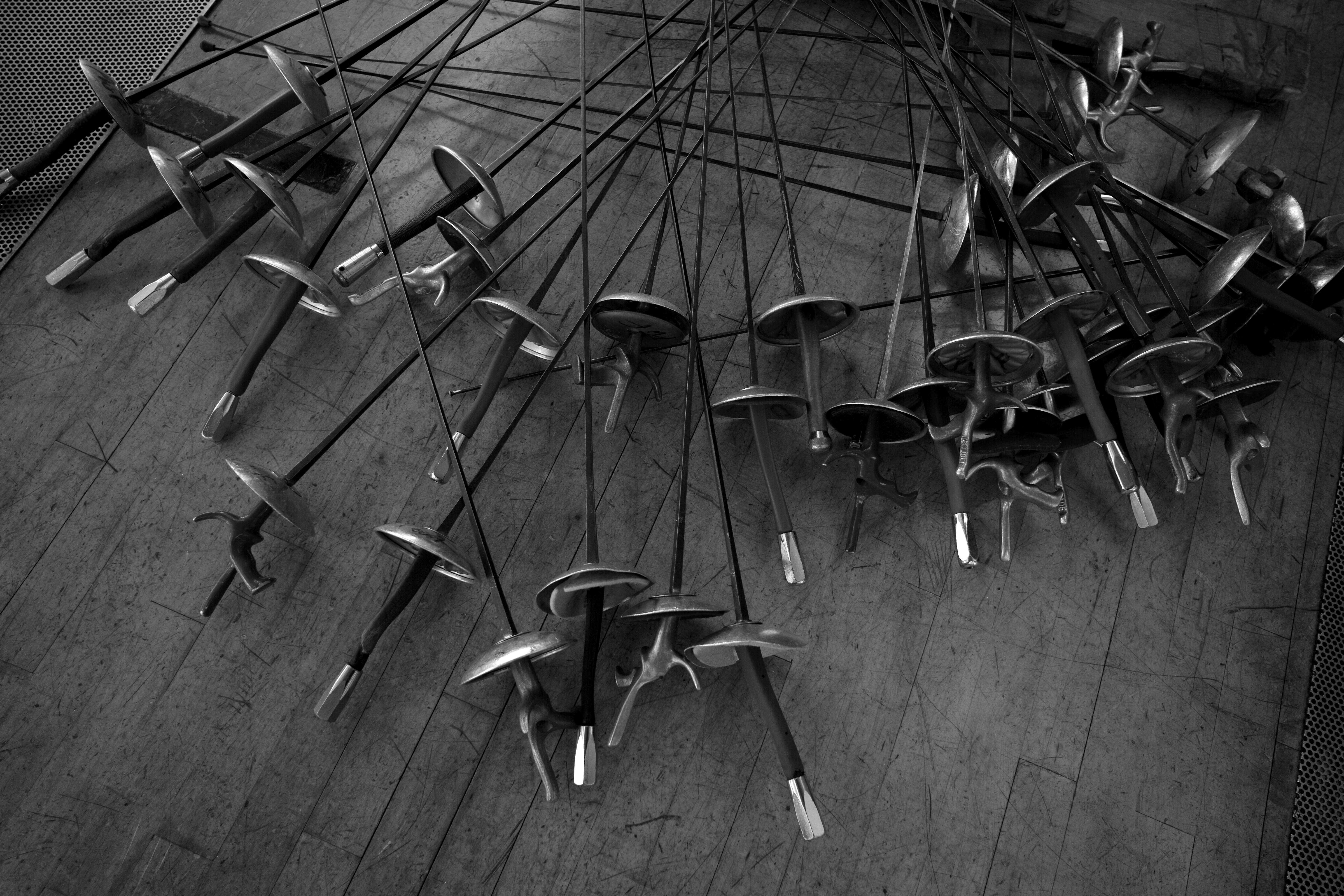 “Fencing was this unique opportunity to look like my teammates”

“In this country you are always being challenged for who you are.”

Ibtihaj discusses her perspective on facing biases in life outside of fencing. (1:04)

“My experiences in this sport are for that 12-year-old kid being told they don’t belong because they are Black or Muslim.”

Ibtihaj shares her thoughts on the importance of diverse representation in fencing. (0:54)