Pick Up for Peace

As a basketball player, you dream of being able to play in front of your hometown. And if you’re lucky, other guys from your city are right there beside you.

Chicago has been going through some difficult times, so I wanted to bring people together through Pick Up for Peace, a community event during which we held a scrimmage between kids from some of Chicago’s AAU teams. Afterwards, some other Chicago natives joined me on the court.

However, that same night, we had another tragic reminder of why we all need to come together. Nykea Aldridge, a mother of four, was fatally shot as she pushed her daughter in a stroller on the streets of the South Side of Chicago. My thoughts and prayers are with Dwyane Wade, who was Nykea’s cousin, and their families as well as the countless families suffering from the violence in our streets.

As I walked into the gym on Friday night, I saw families and parents, who want more for their children growing up in this city. I saw children, who shouldn’t have to worry about whether their lives are at risk on their walk home.

There is a lot of work to be done, but it starts with us.

All of us, together. Together for Chicago. 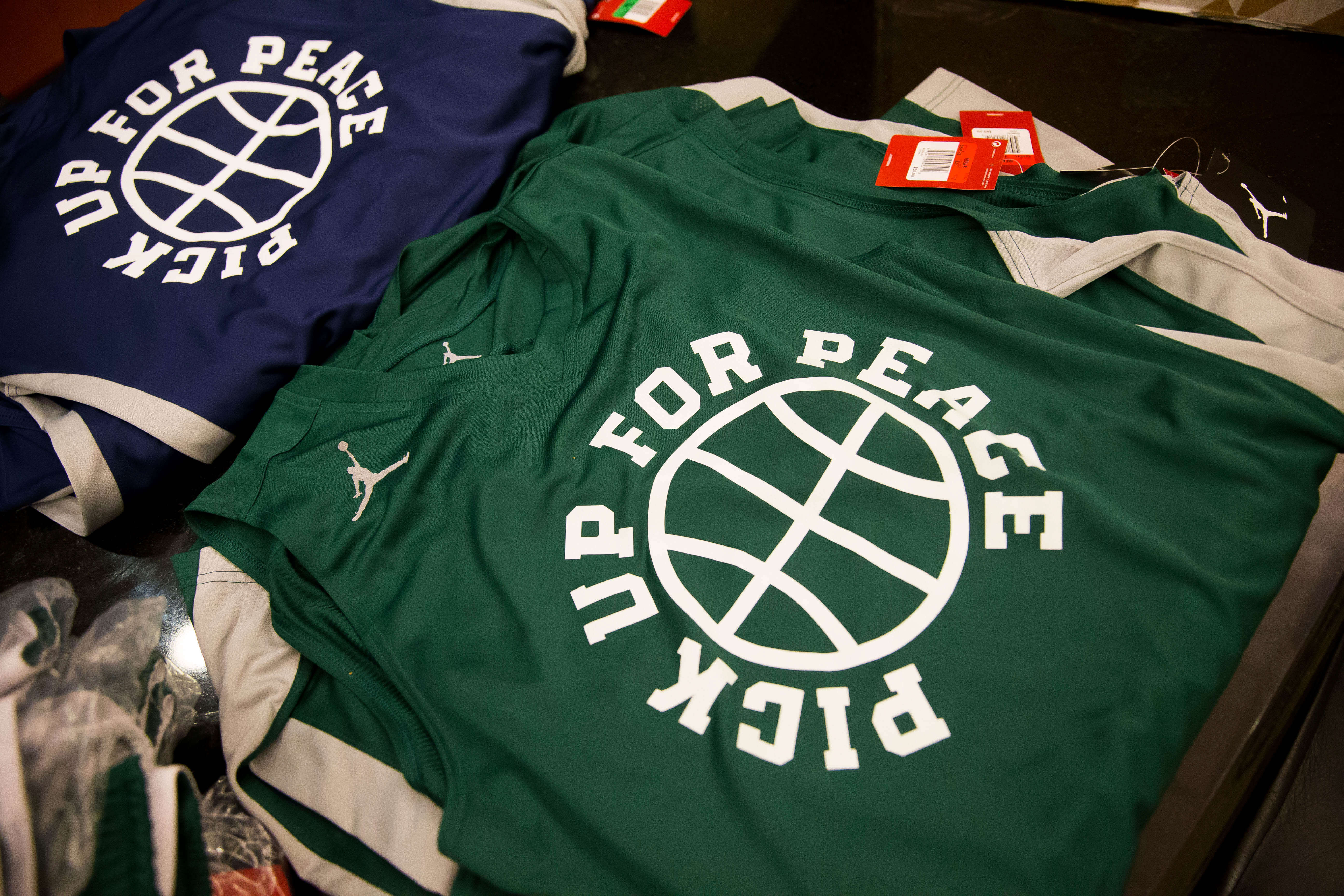 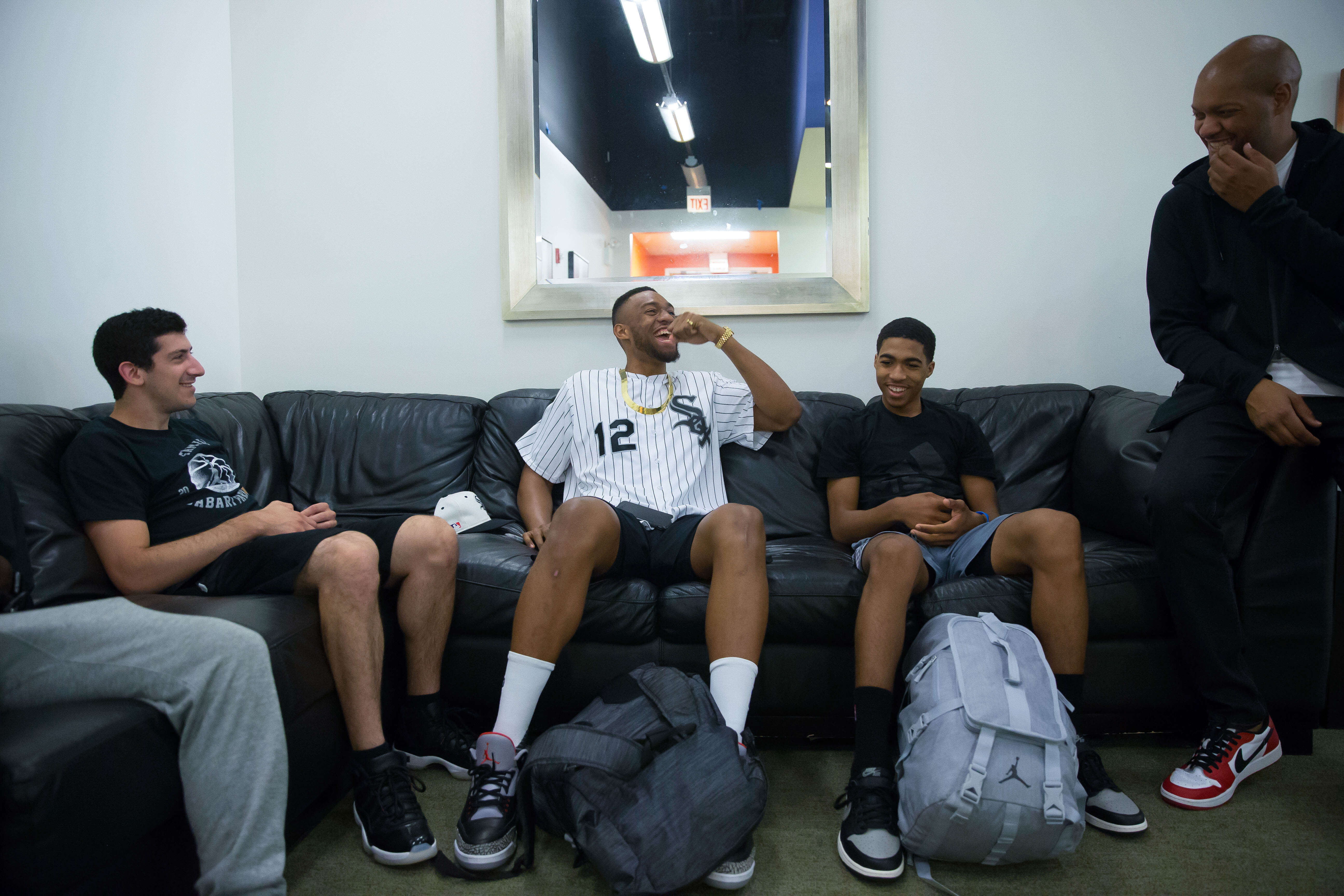 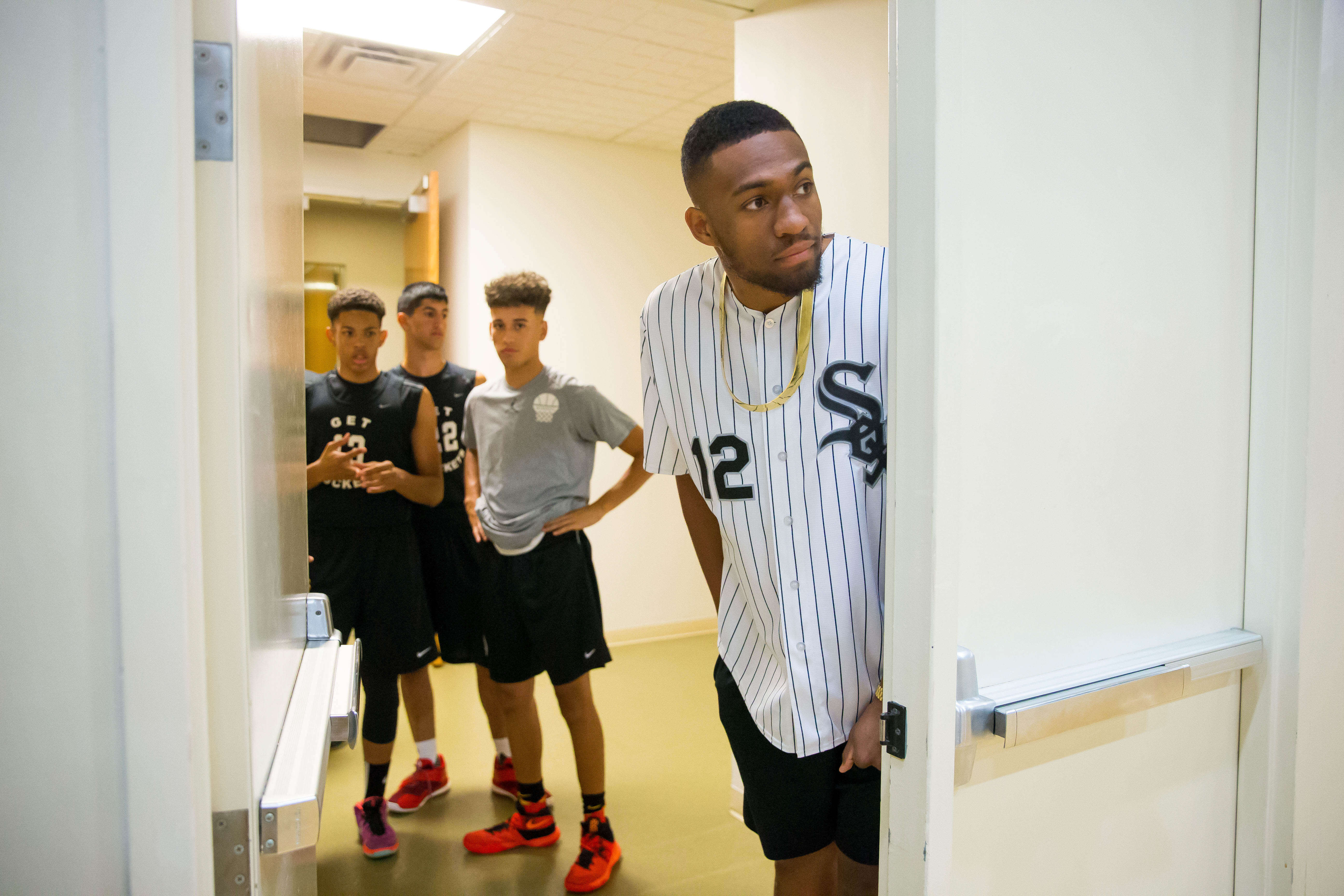 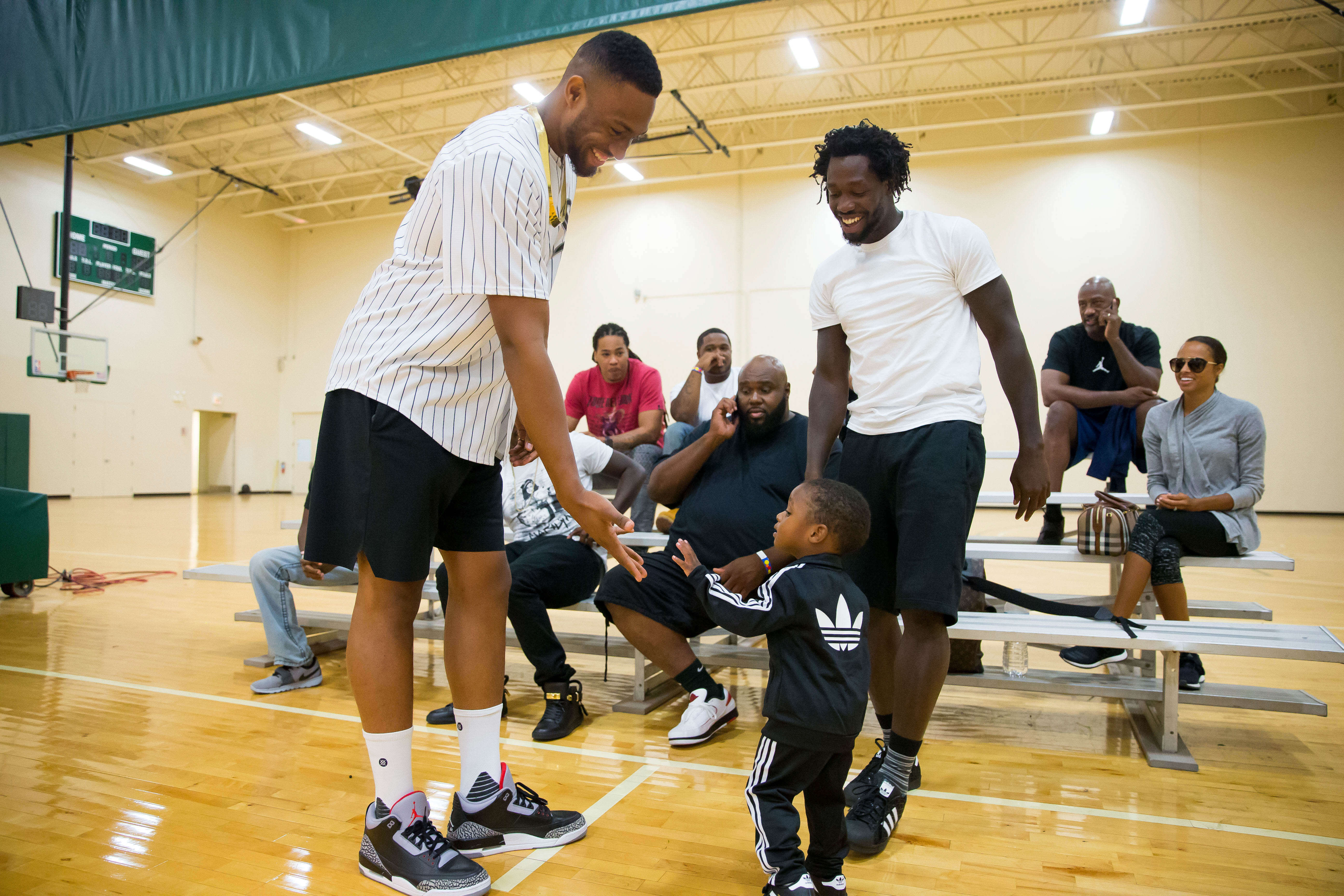 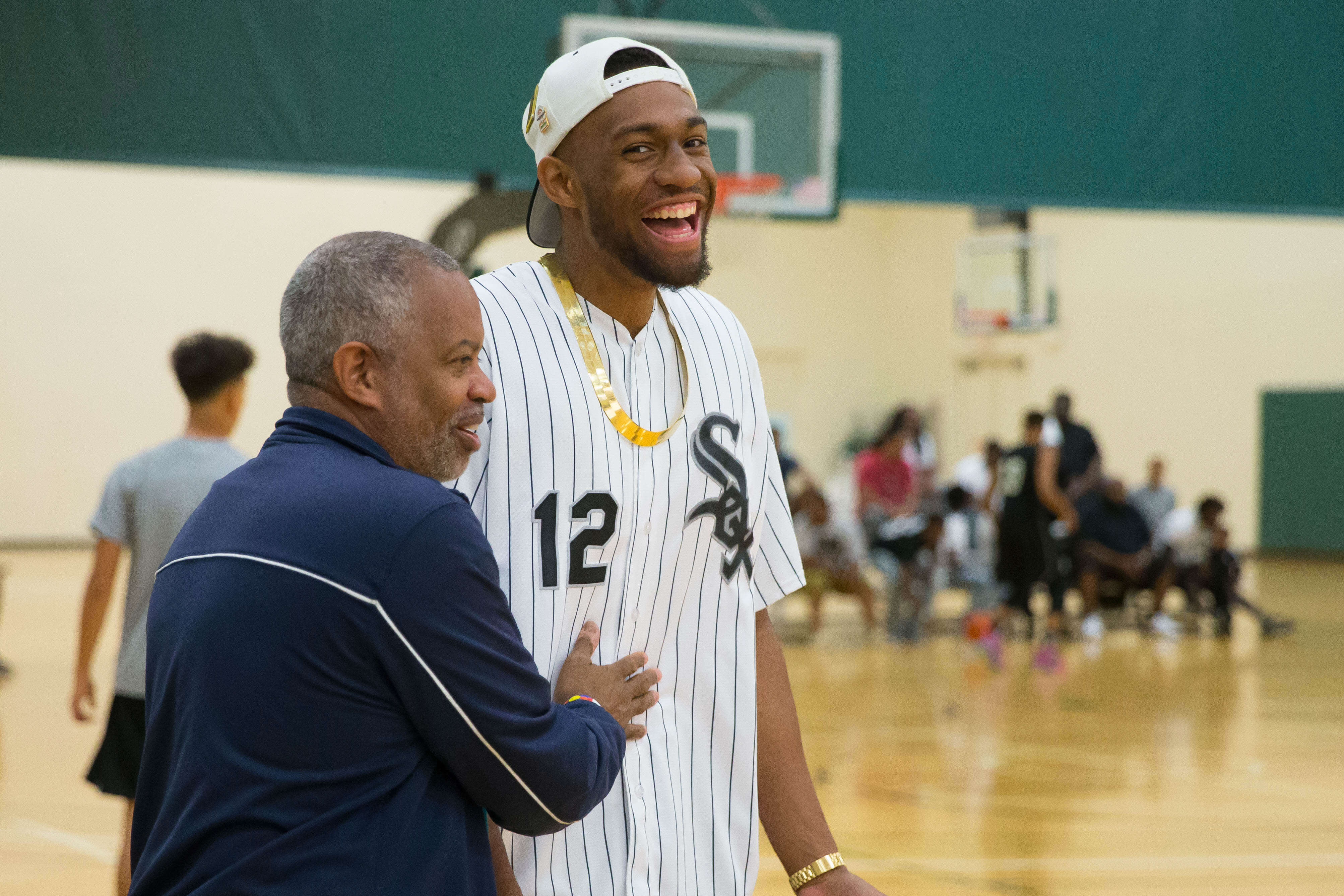 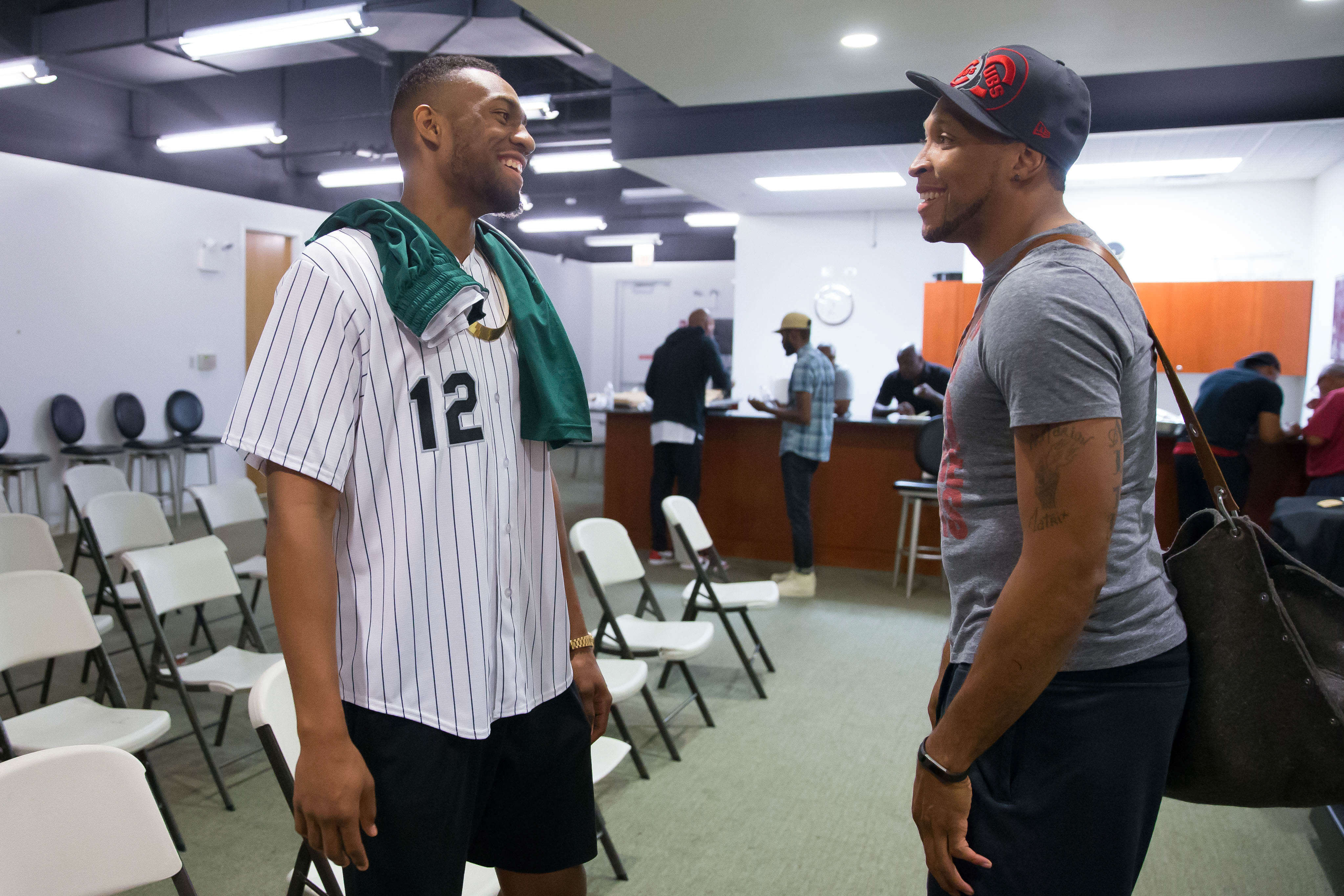 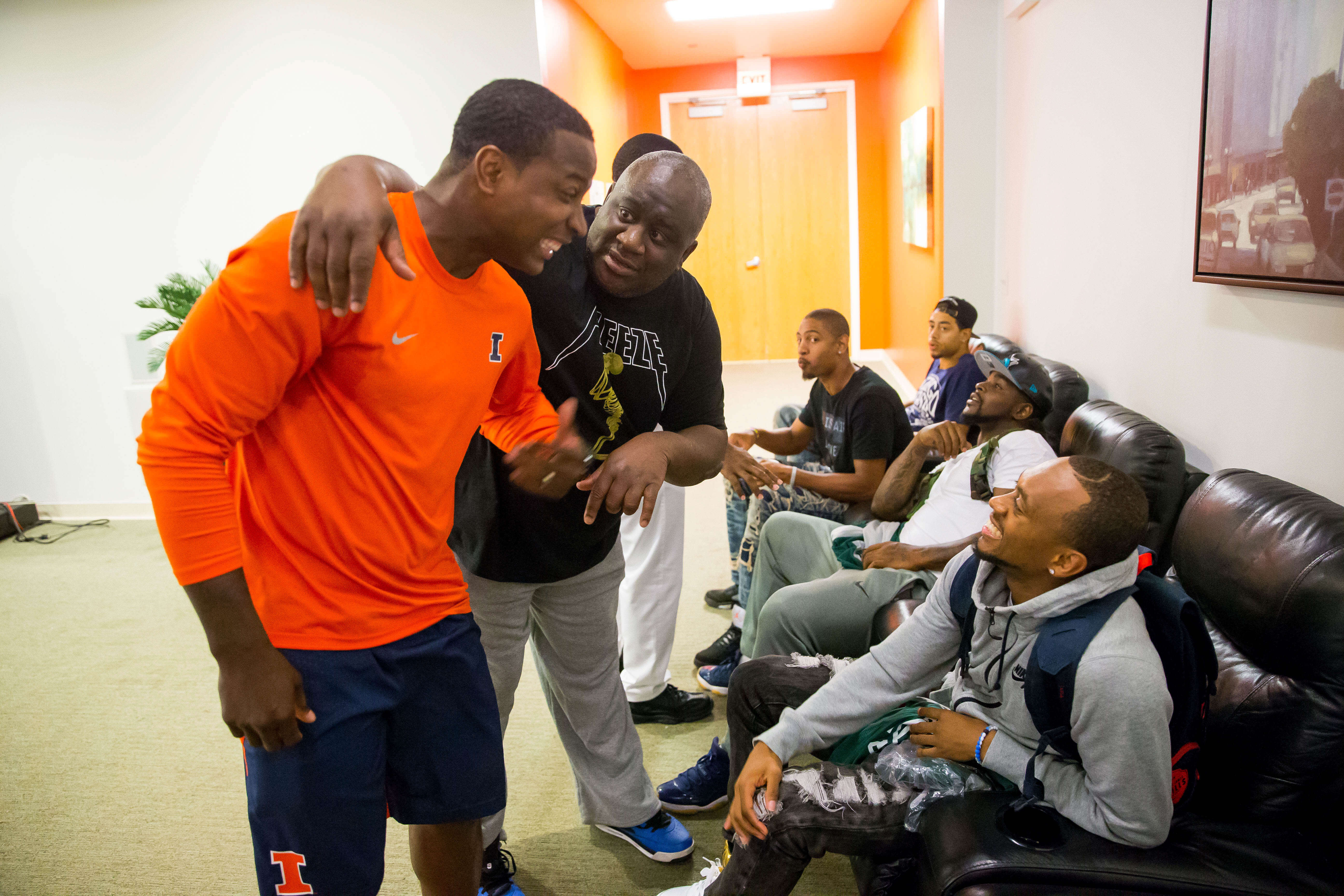 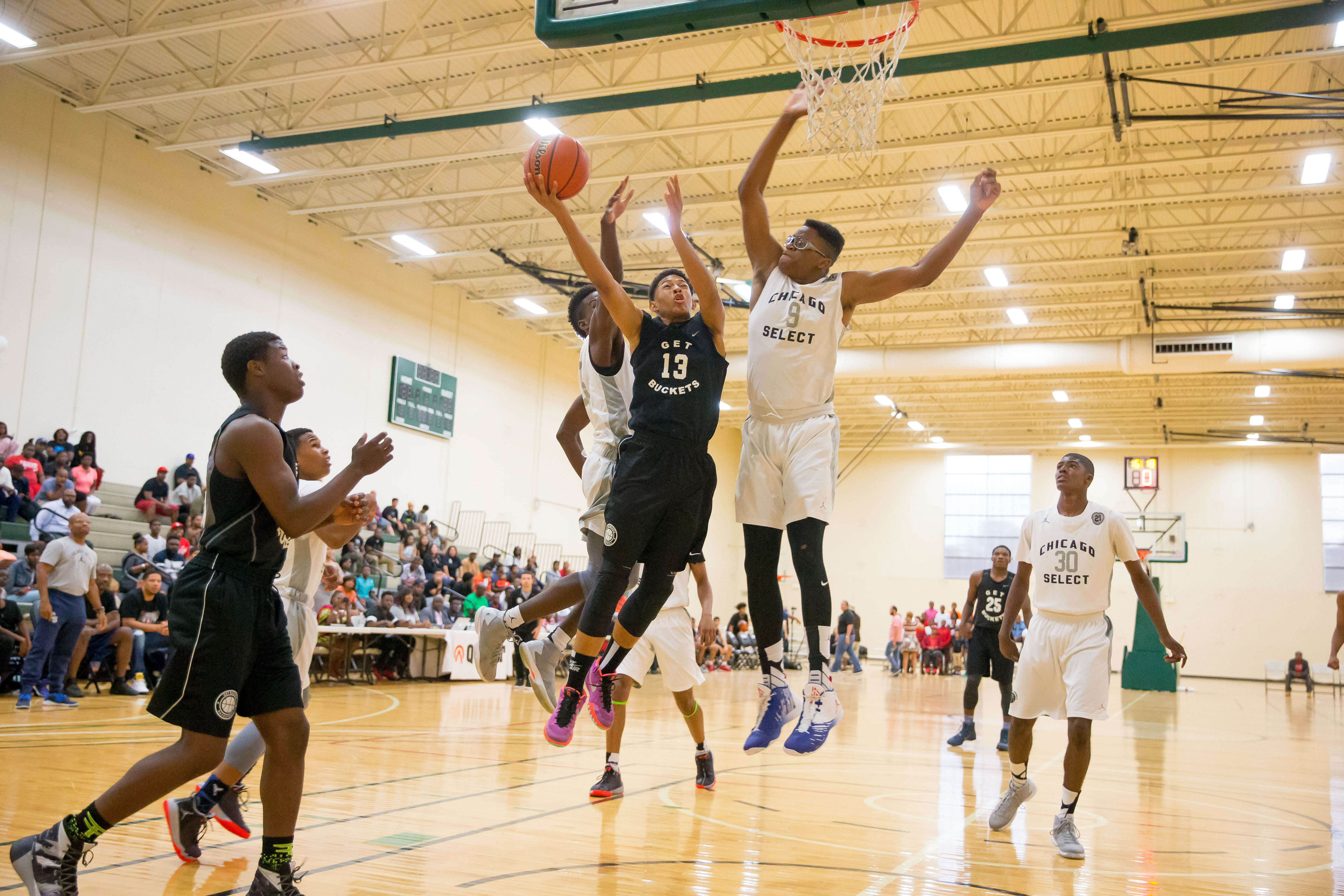 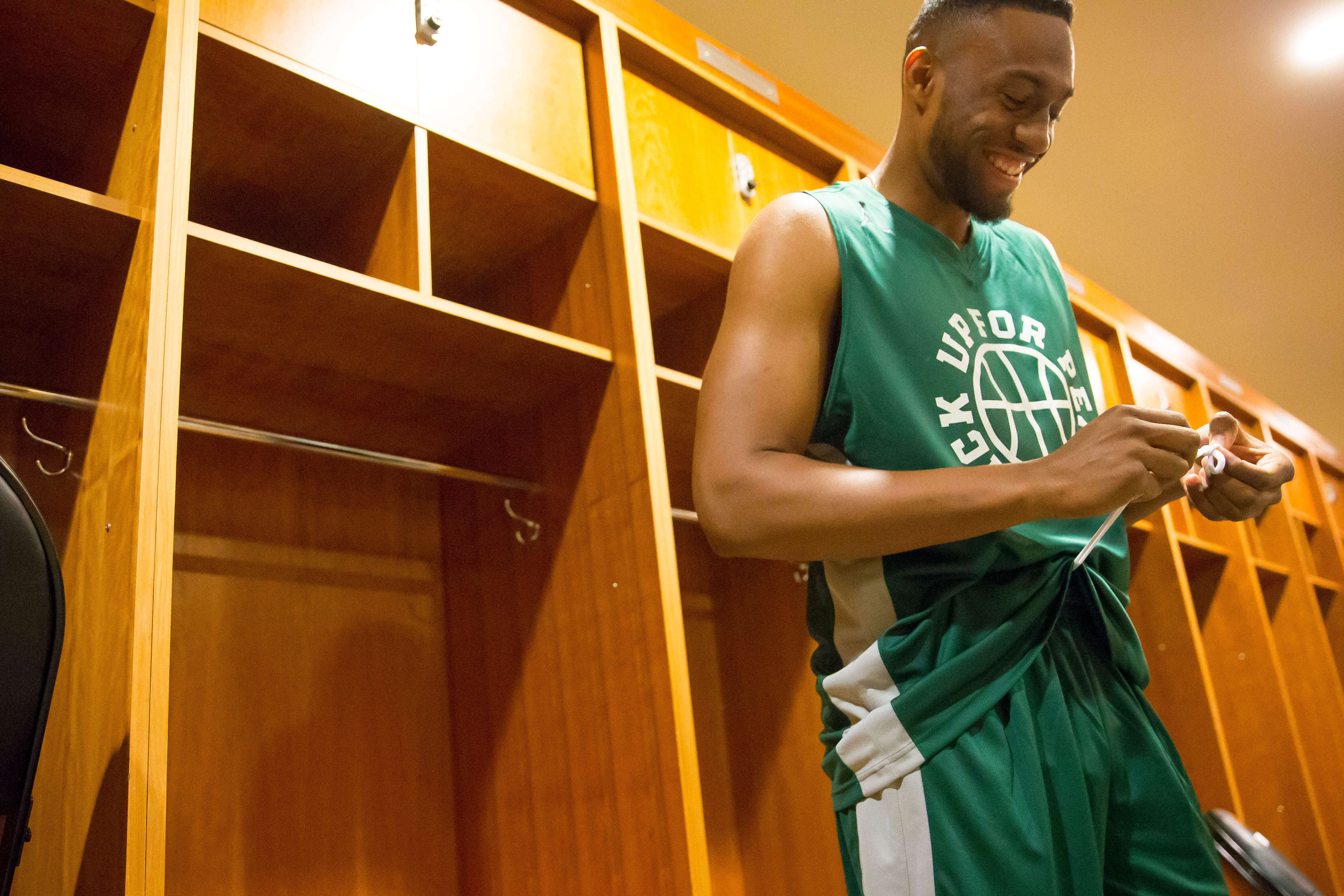 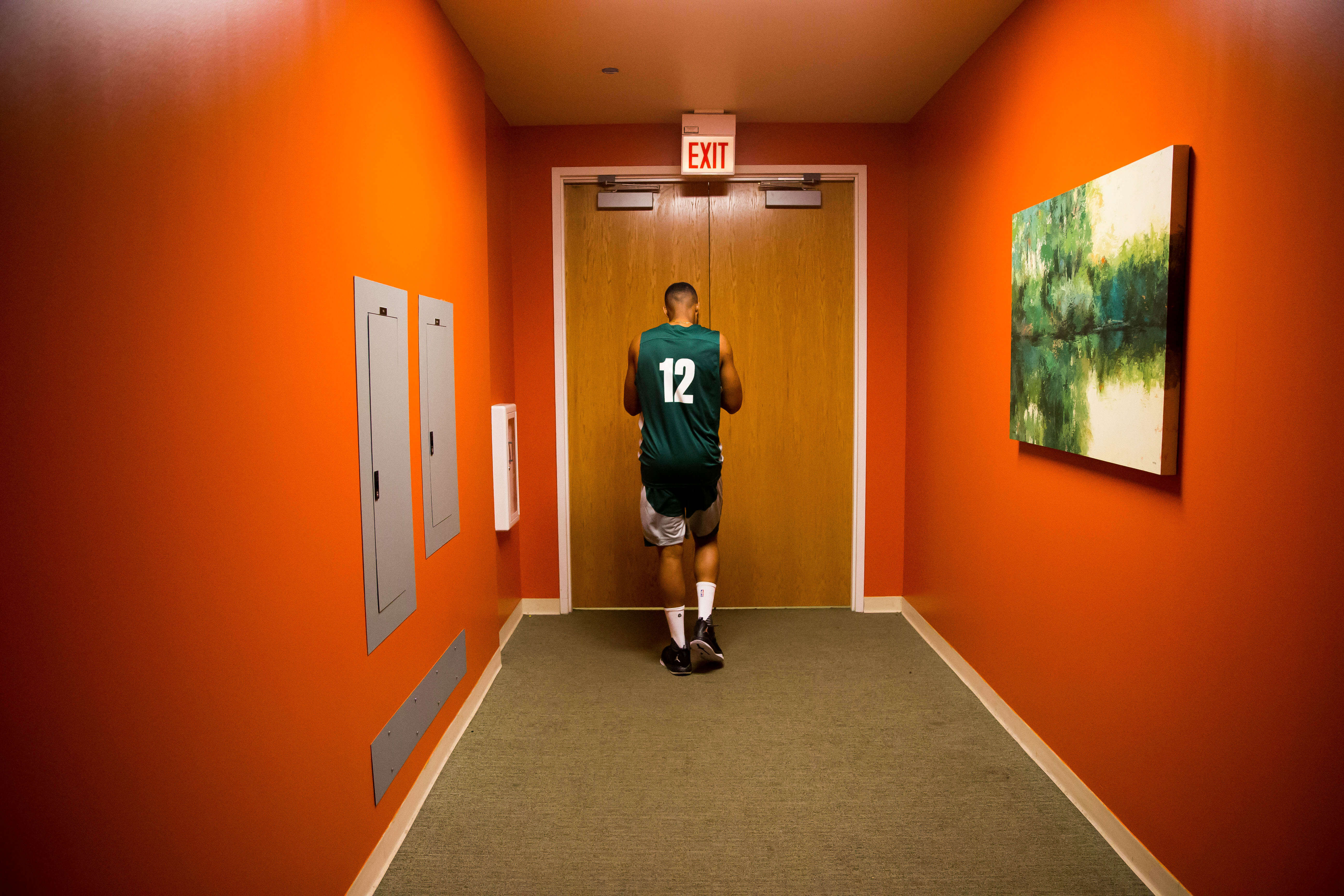 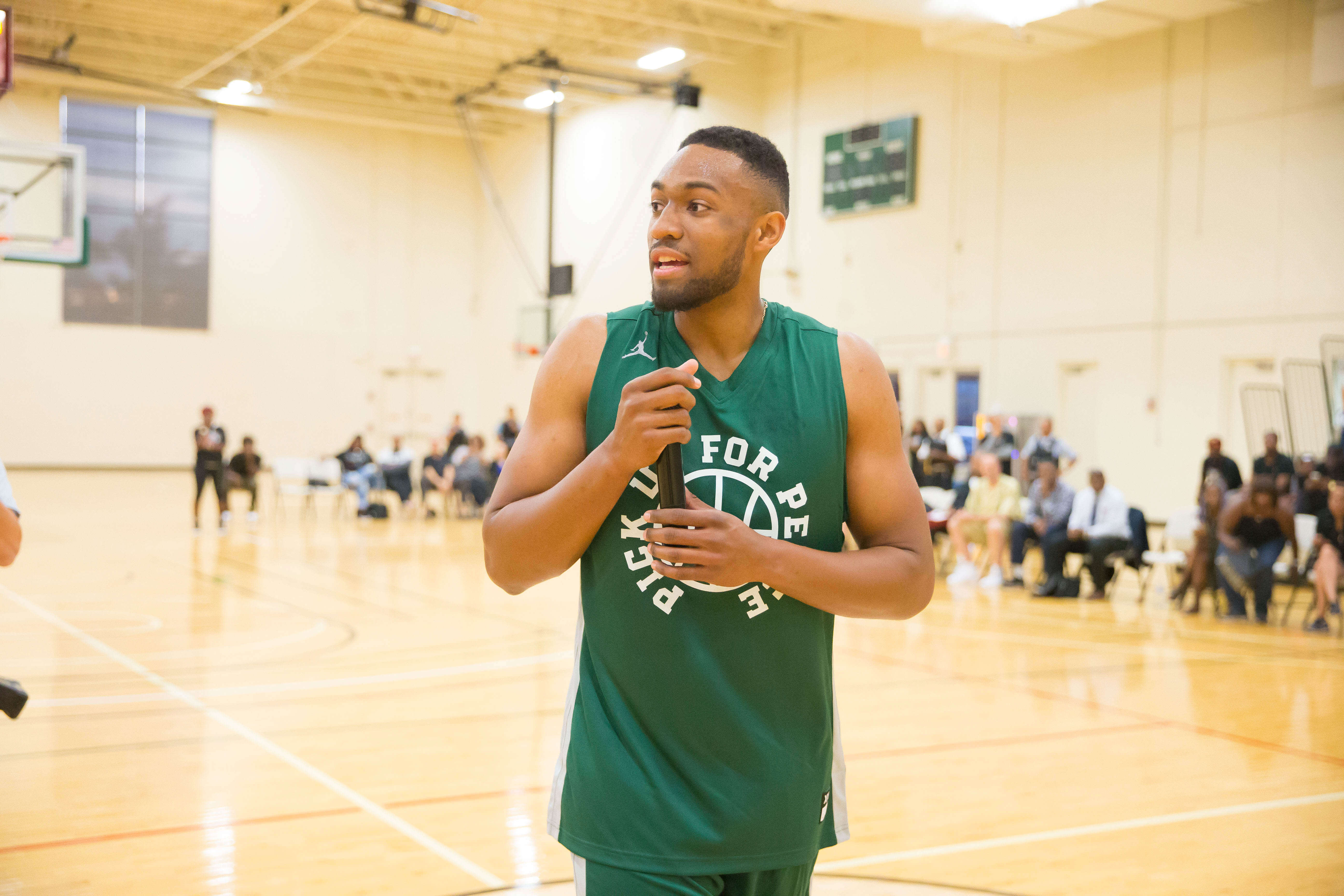 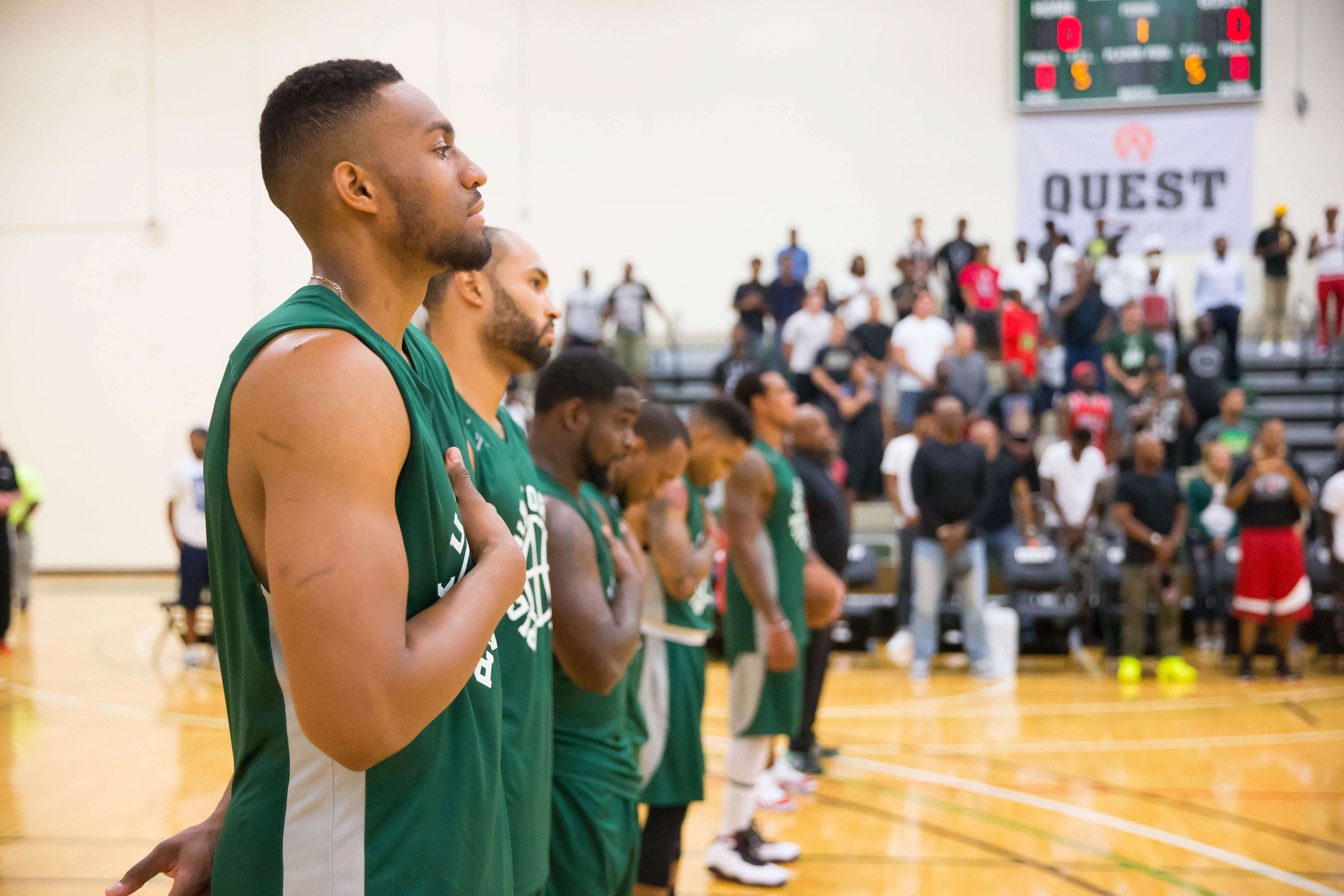 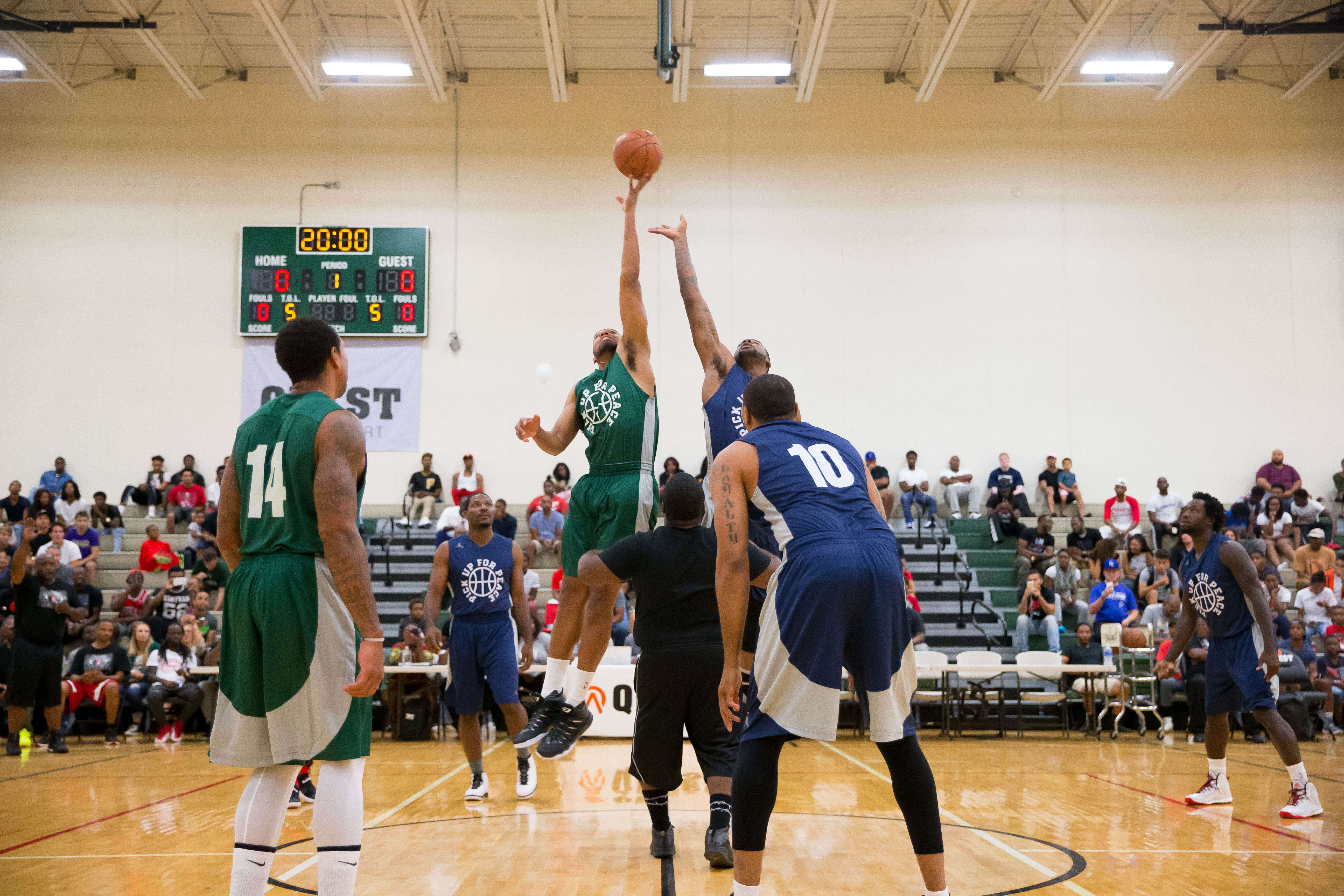 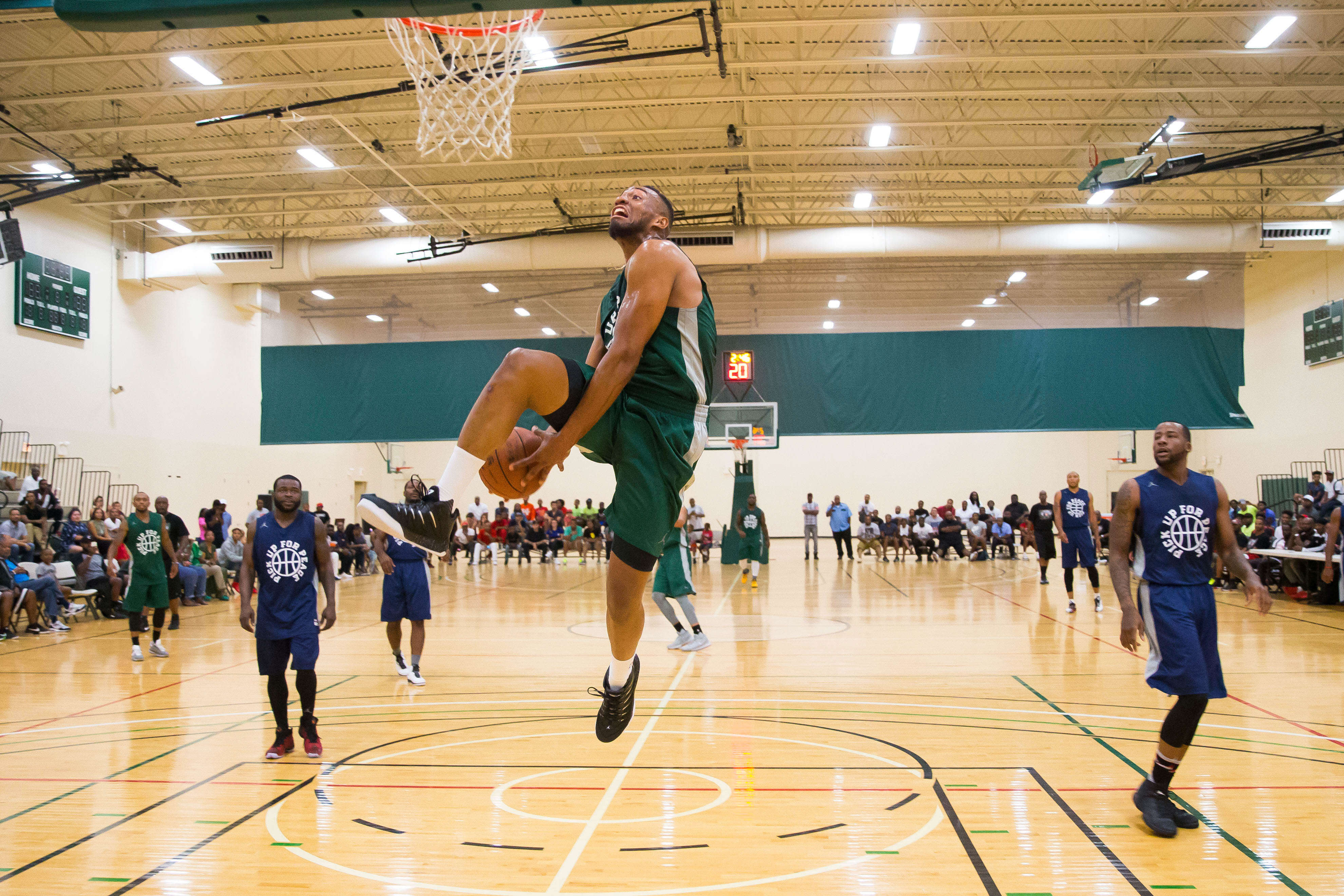 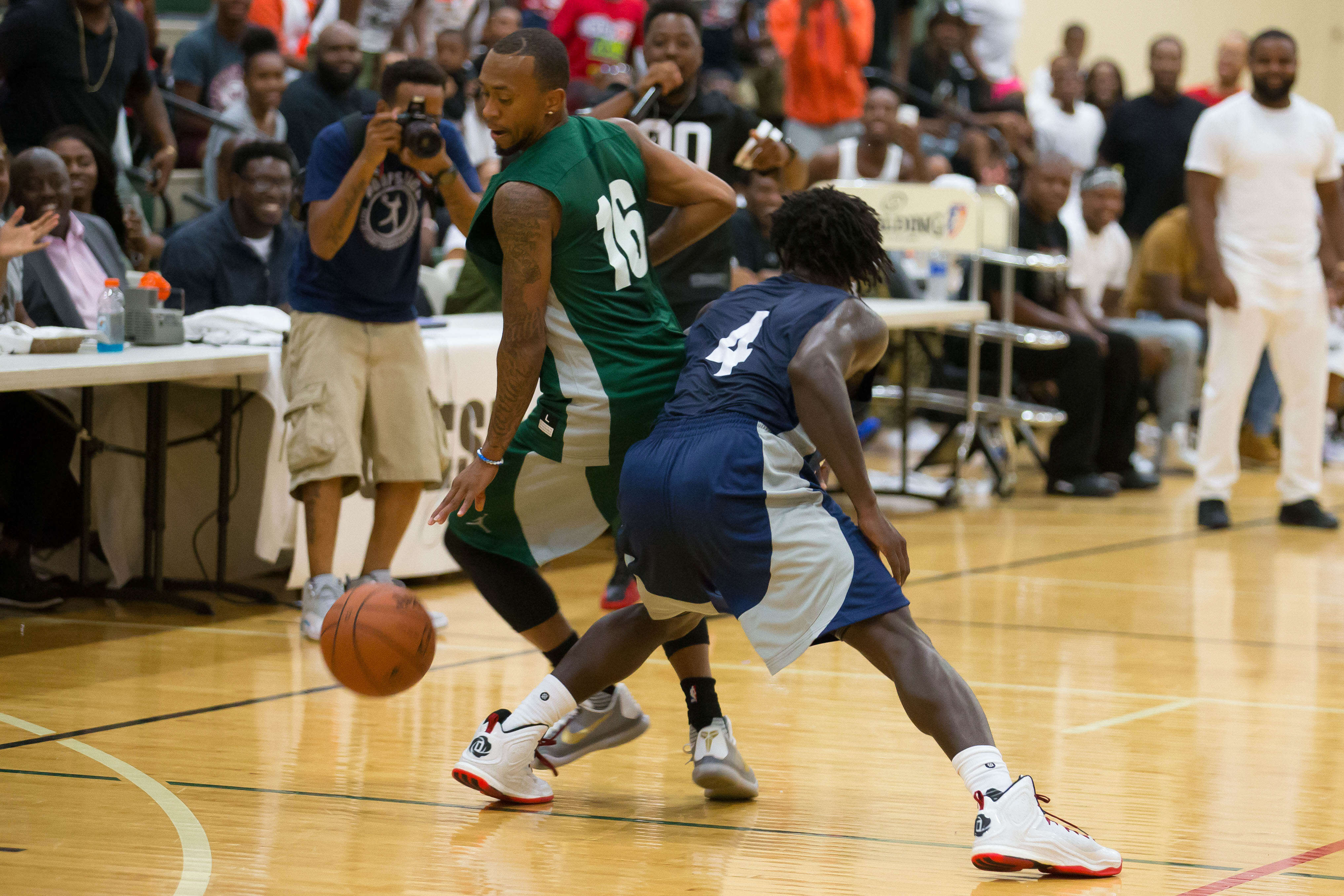 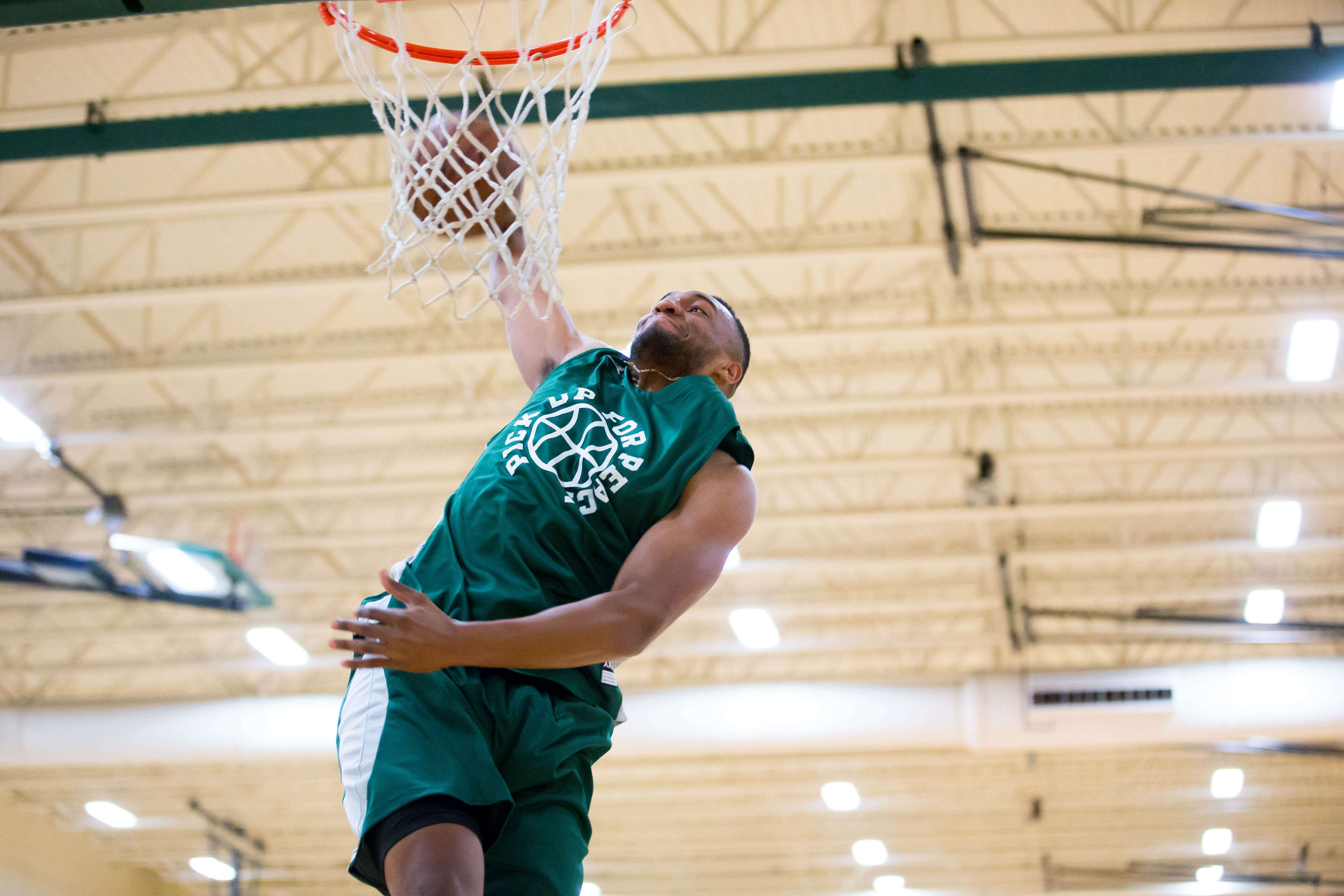 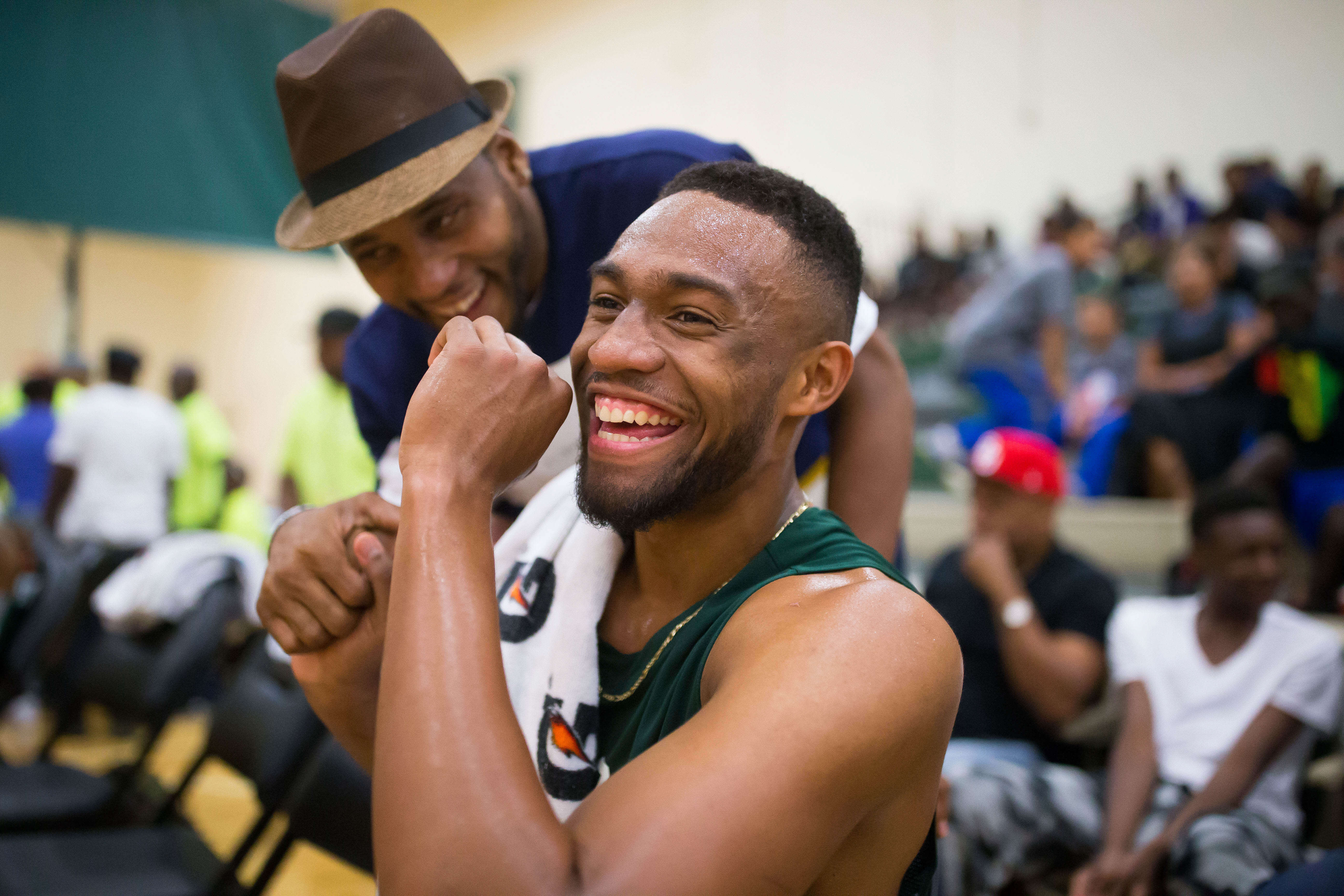 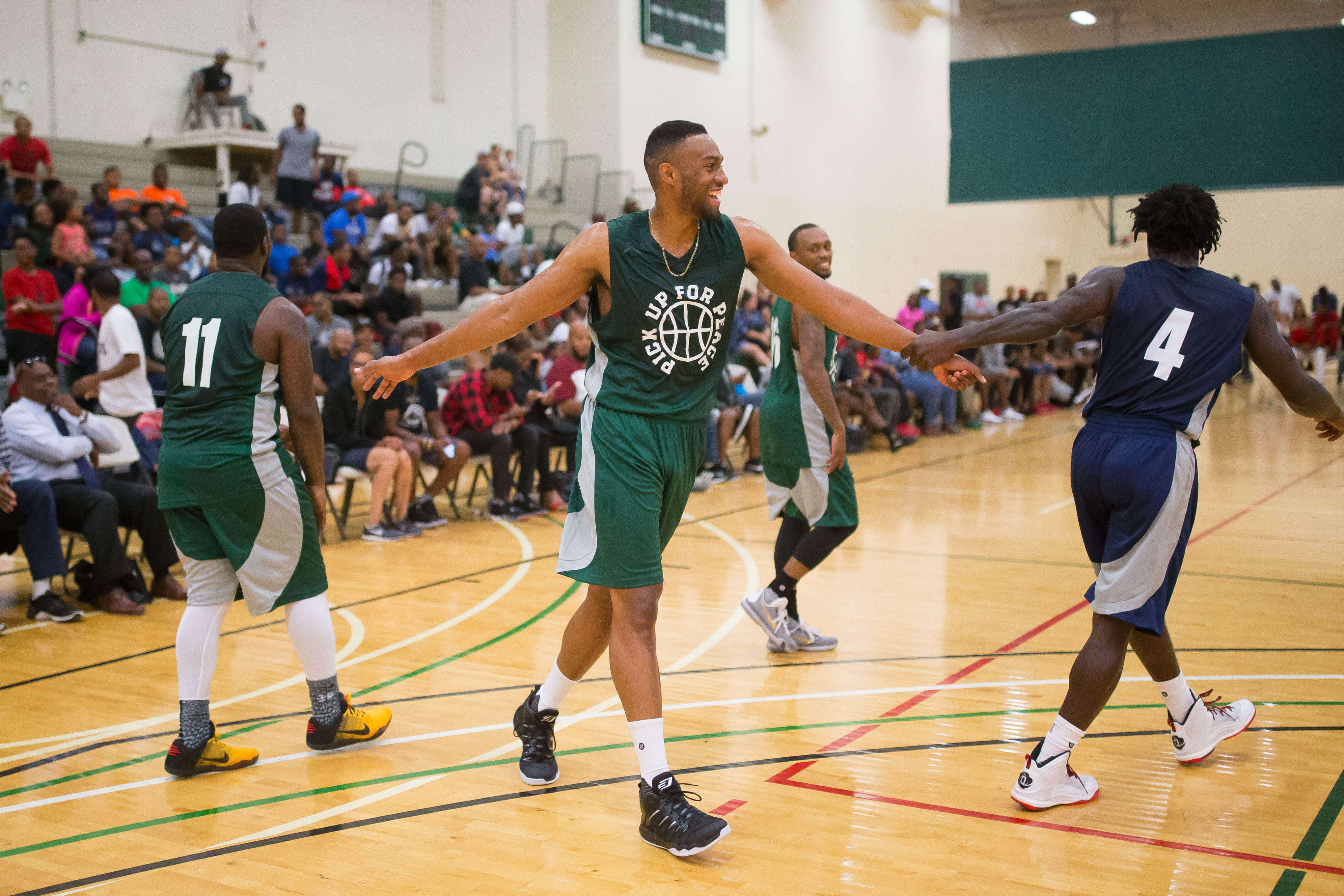 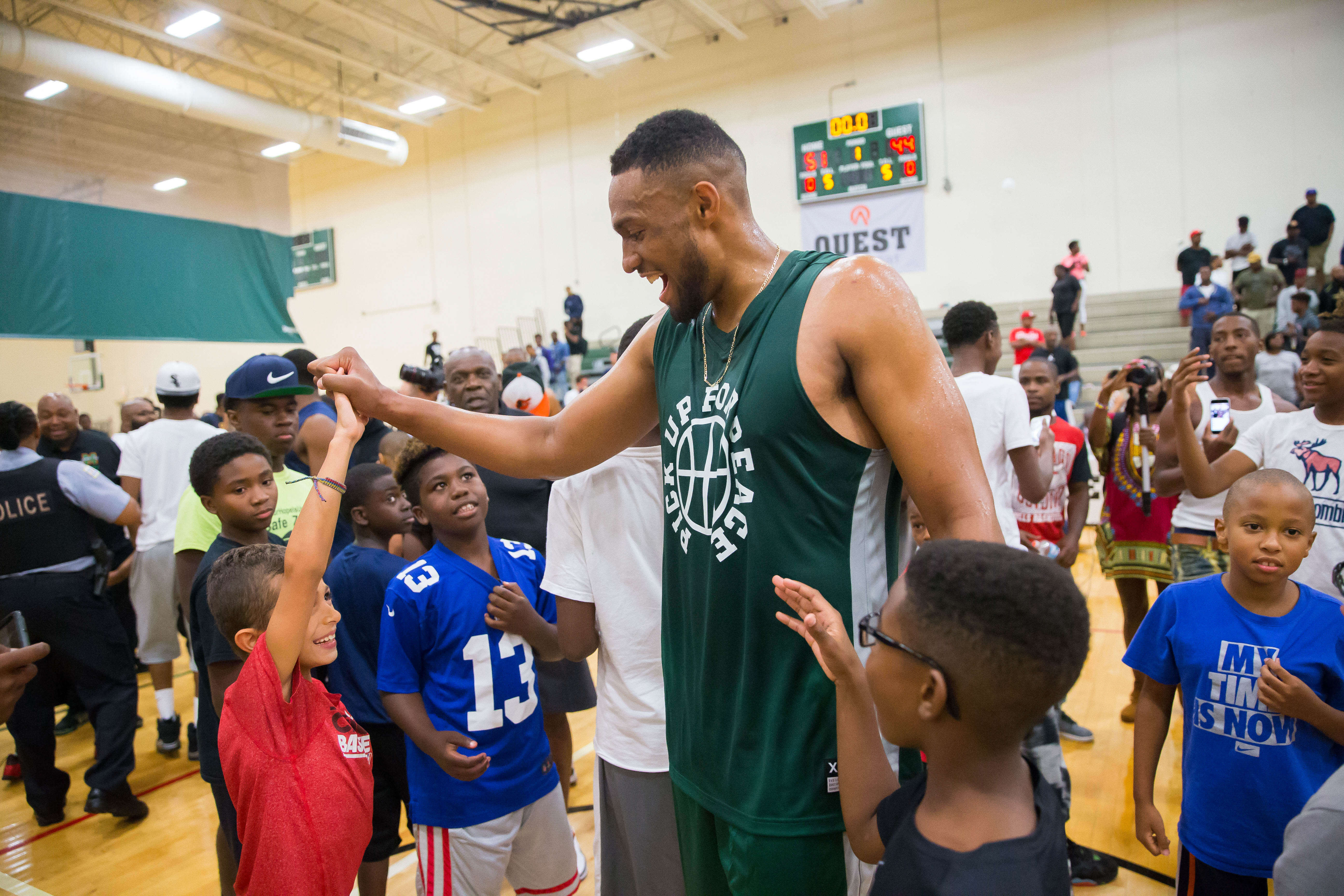