Johnny Bench’s 16-year career was one of the best in baseball history. Widely considered one of the greatest catchers to ever take the field, Bench made 14 All-Star appearances, won two National League MVP awards and was a two-time World Series champion with the Big Red Machine in Cincinnati.

But since he retired in 1983 the 10-time Gold Glove winner has found another place (besides behind the plate) where he excels: behind the grill.

In retirement, Bench keeps busy by playing golf and writing books. But he also makes time for barbecuing in the backyard, especially when the middle of summer rolls around. Recently, he invited The Players’ Tribune along with him to capture the essence of summer days. 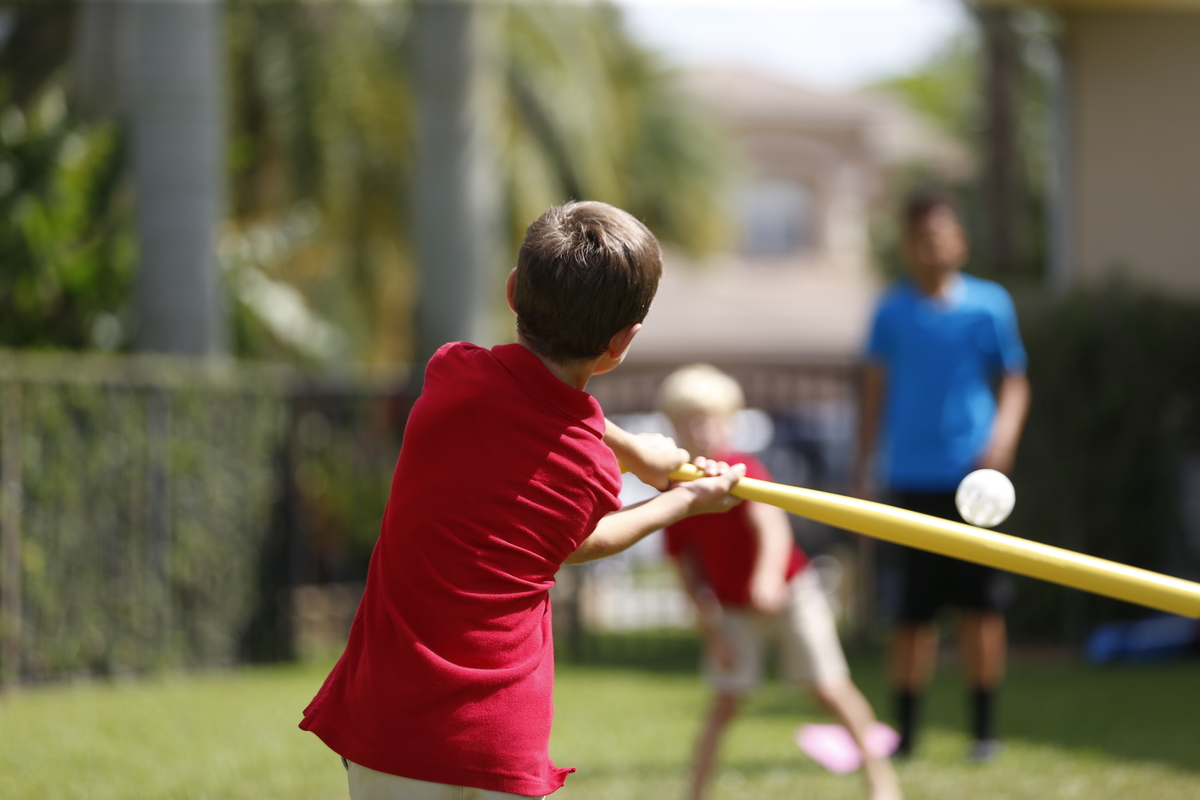 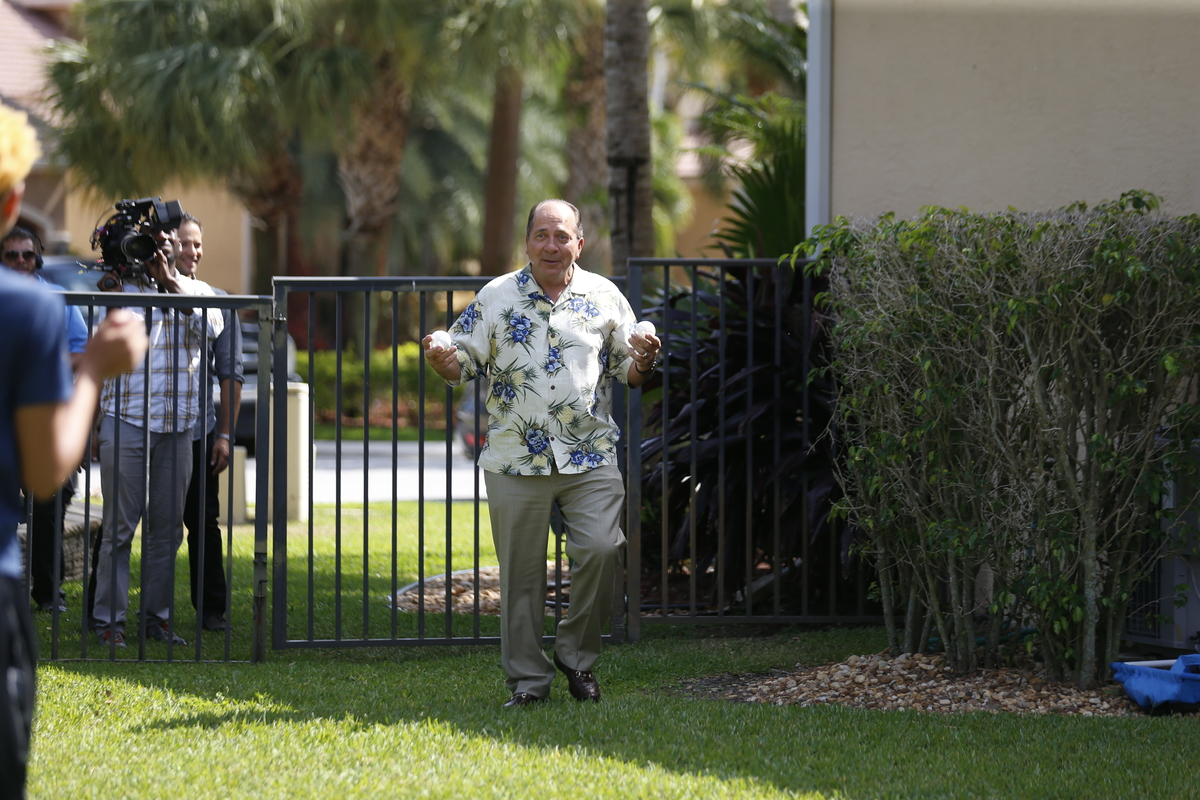 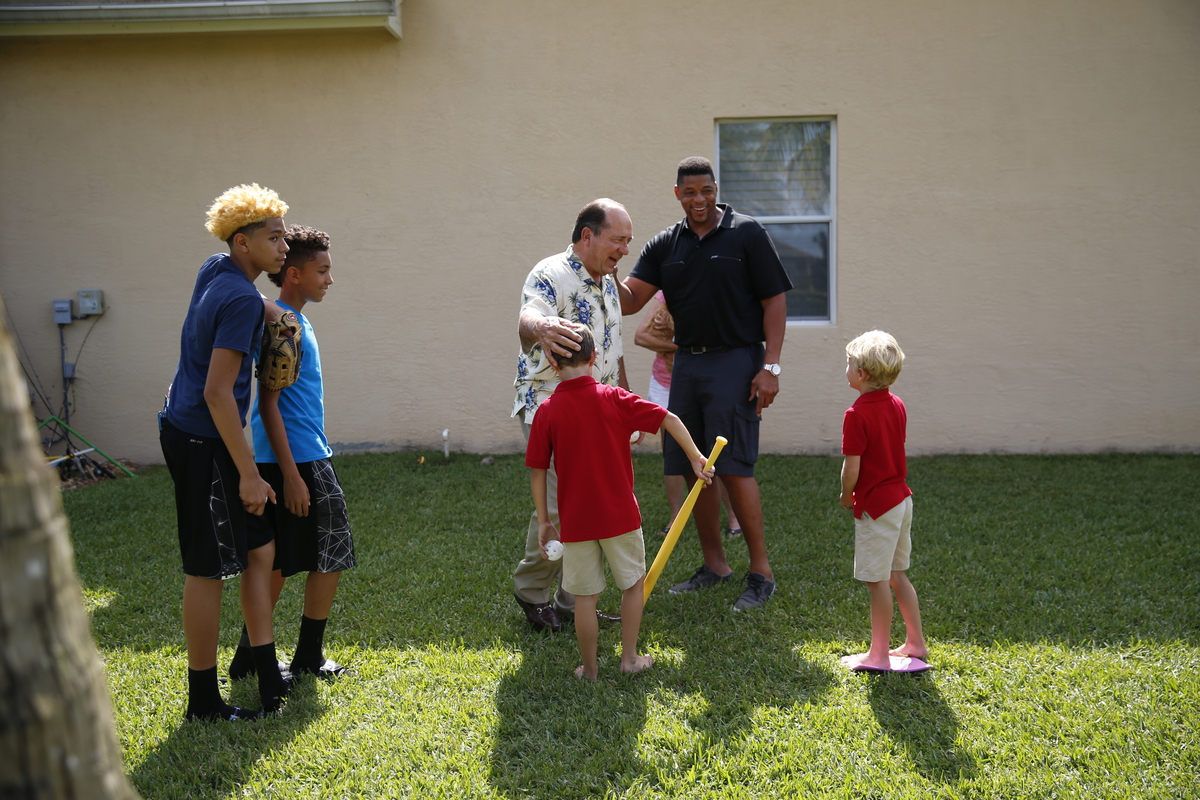 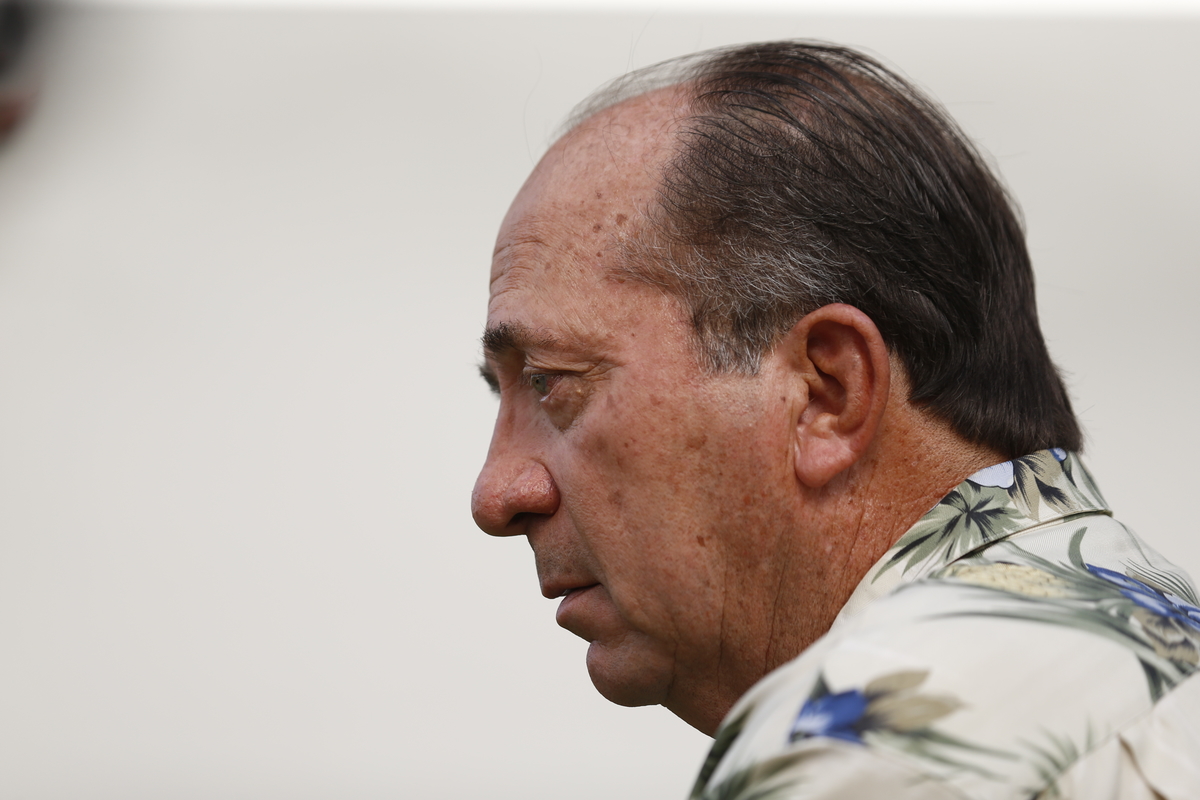 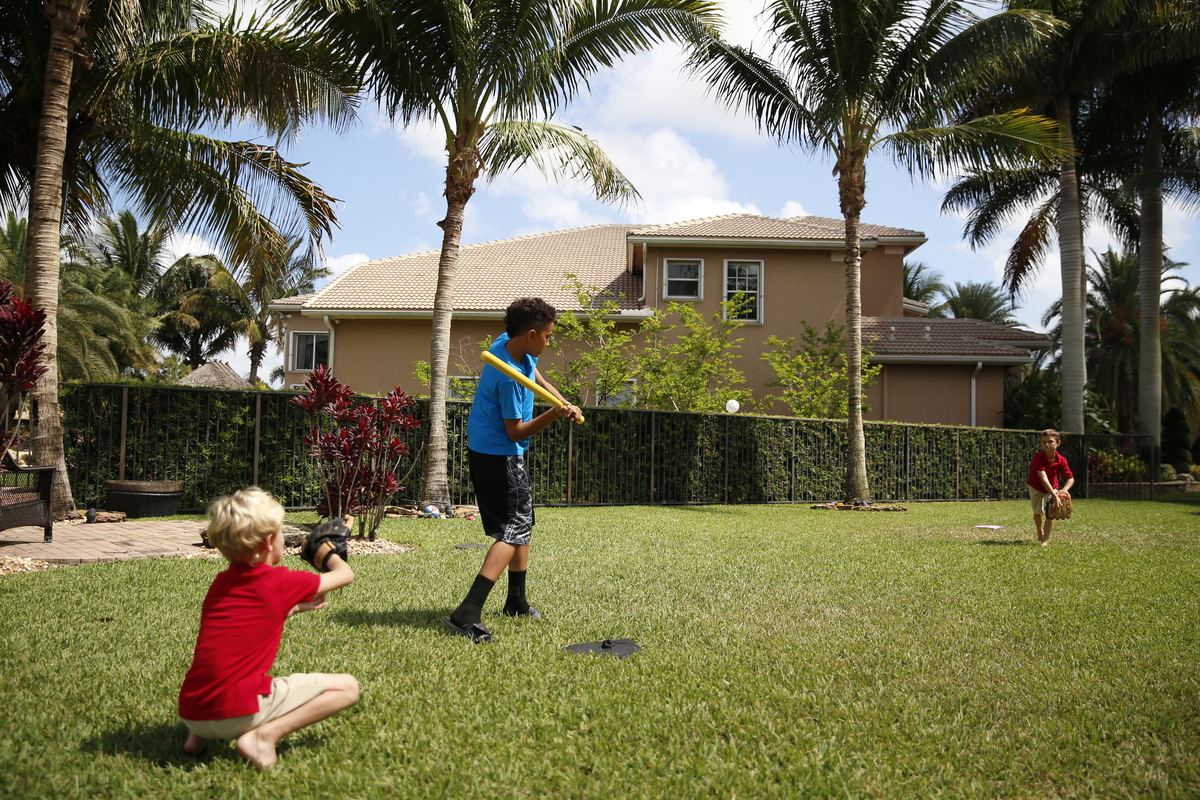 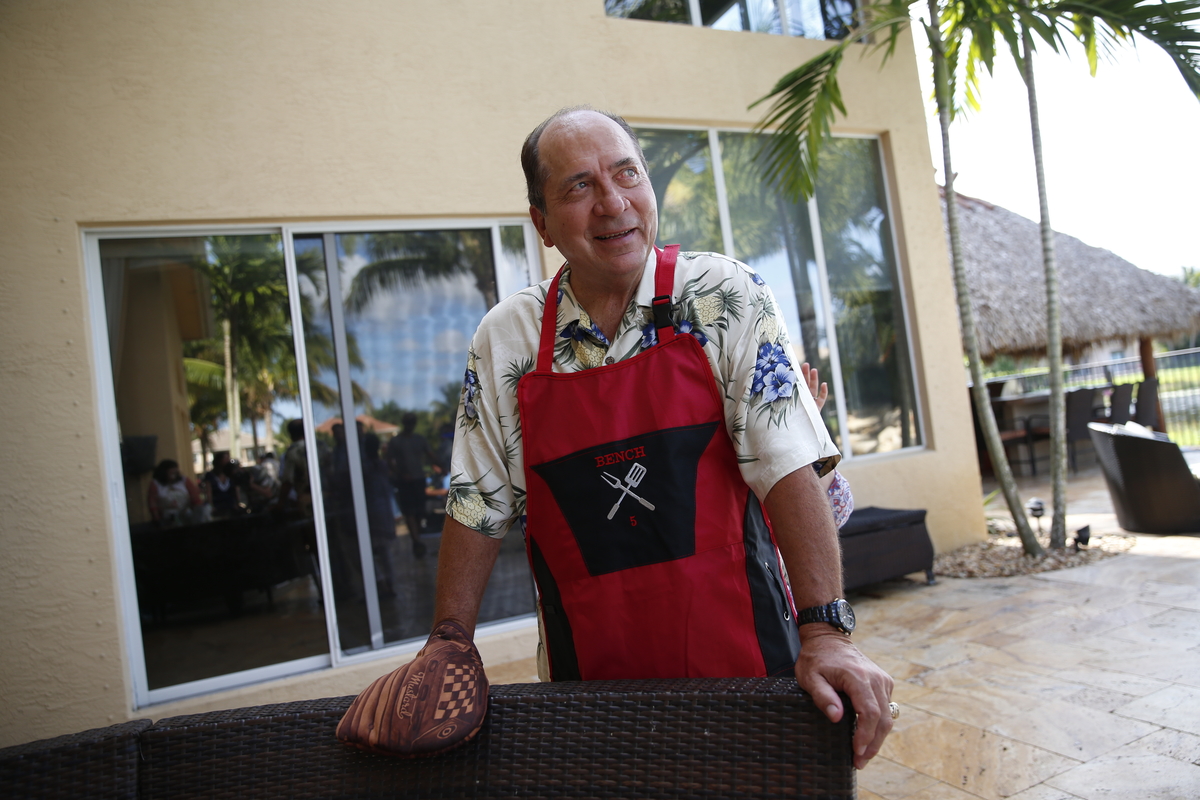 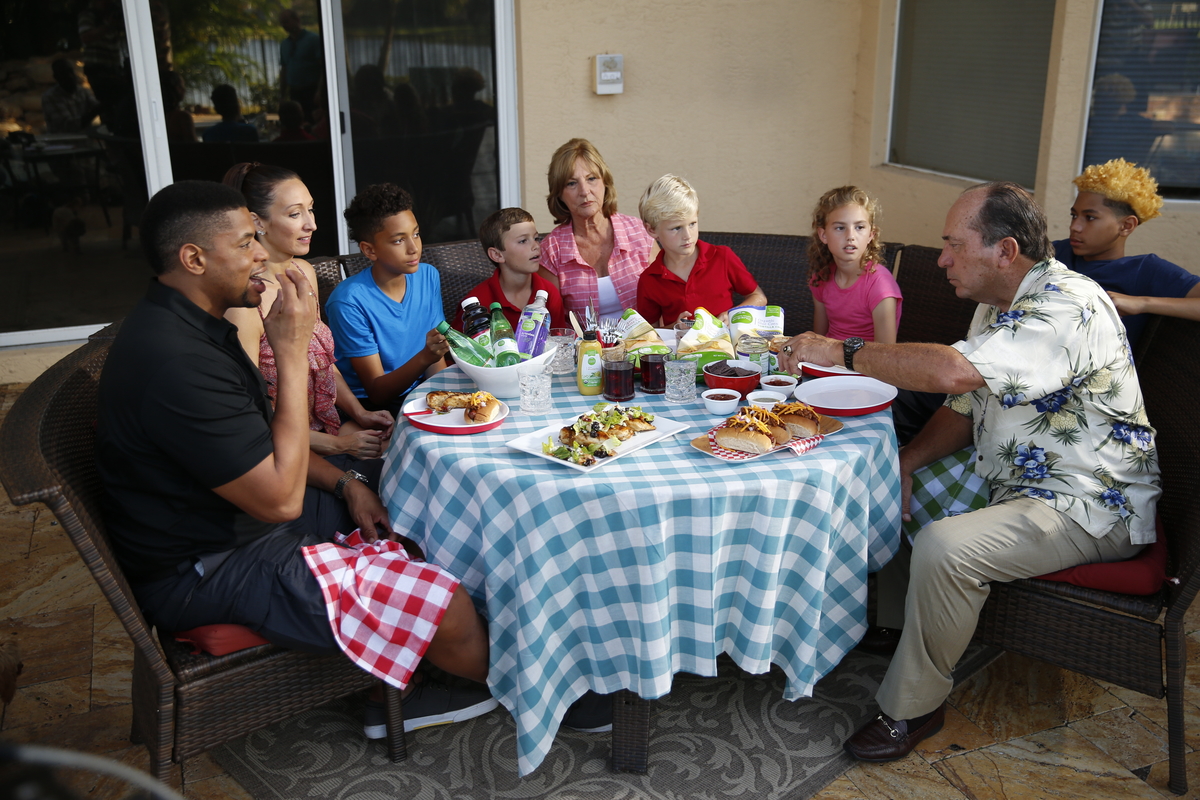 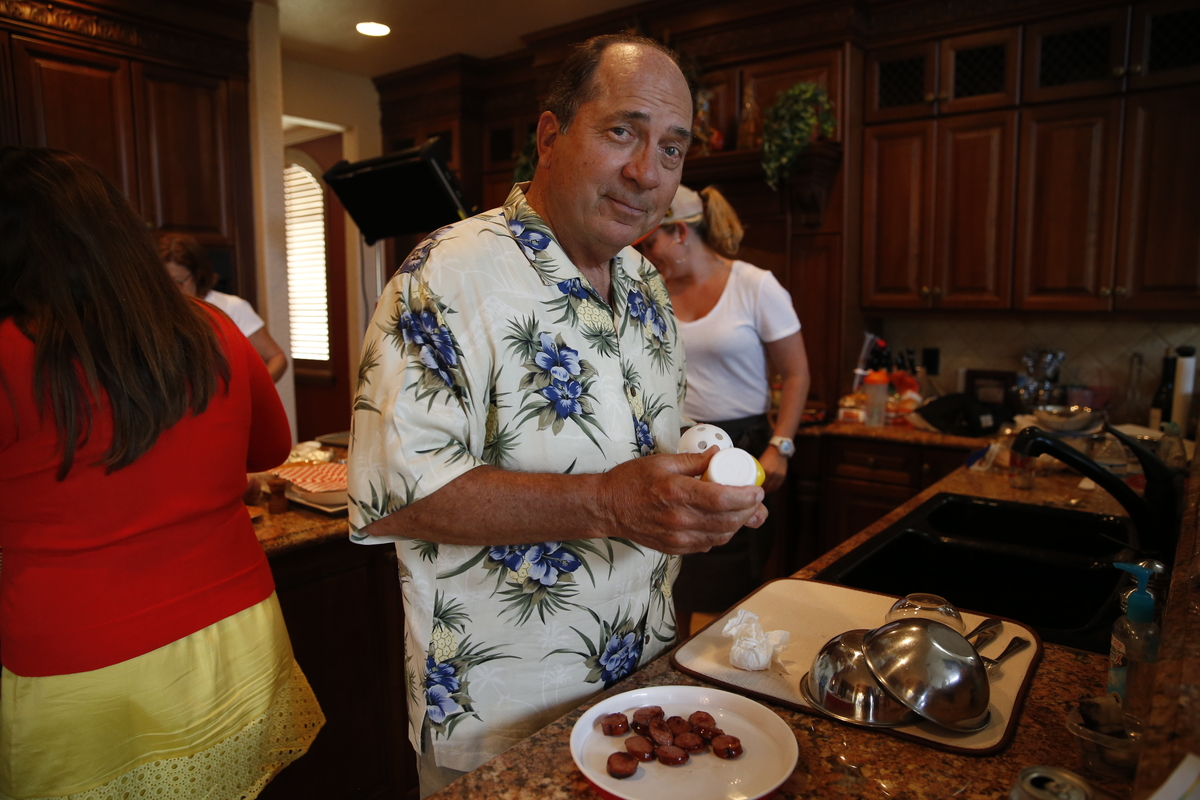 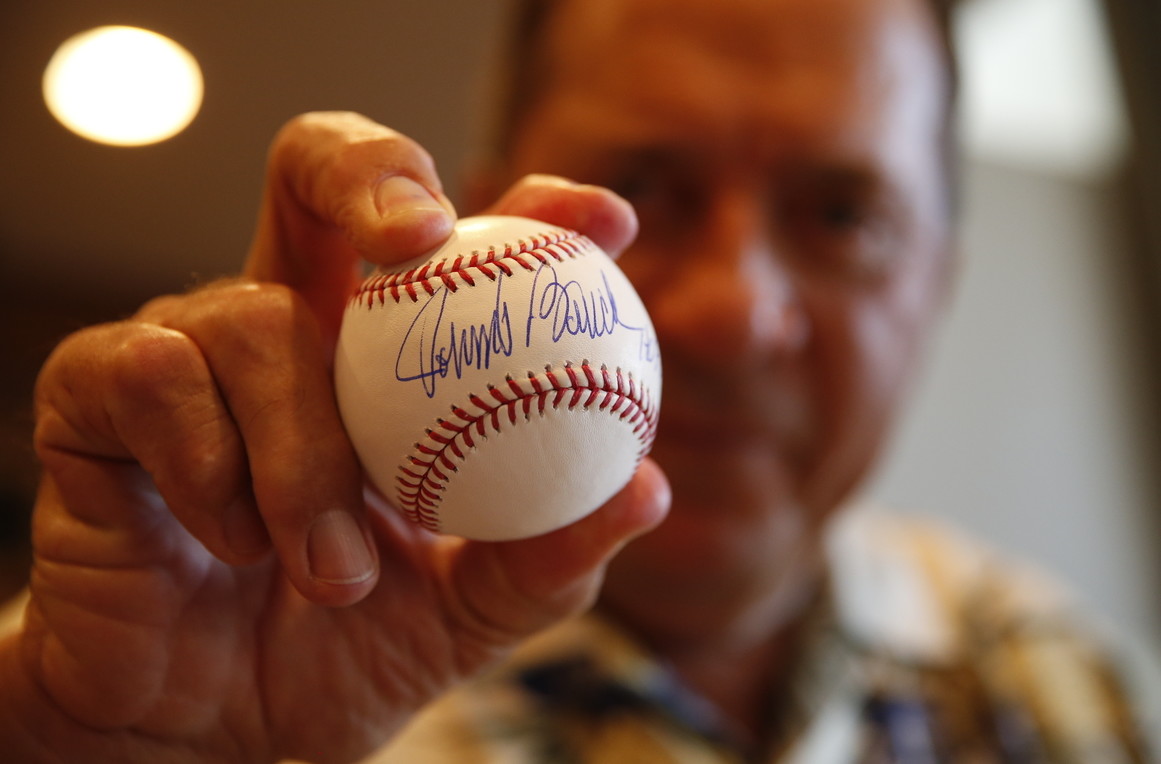 The Players' Tribune
The Voice of the Game