Thanks for the Memories, Long Island

I’ll never forget my first day as a professional hockey player. I had just landed at JFK airport in New York and there was a driver waiting for me at baggage claim. It was just like the movies. He had on the suit and cap, and he was holding up a sign that said, OKPOSO.

I kind of did a double take.

It was January 2008, and I was on my way to Bridgeport, Conn., to play for the Bridgeport Sound Tigers of the AHL.

As I walked to the car, half-nauseated with nervousness, I thought to myself, “I know literally nobody where I’m going.”

The limo definitely helped distract me — I’d never been in one before.

About 20 minutes into the ride to Bridgeport, I got a call from Kimber Auerbach, who worked in media relations for the team. He directed me where to go once I got to the rink. Little did I know he would become a close friend who would always be there for me and my family throughout my time with the Islanders.

I walked into the rink with my gear sometime in the late afternoon, before the Sound Tigers were scheduled to play. It was a good thing that I already knew our coach, Jack Capuano, so my voice only slightly cracked when I said hello. I was a 19-year-old kid who had just achieved something I had been working toward since I was six years old. I was a professional hockey player. 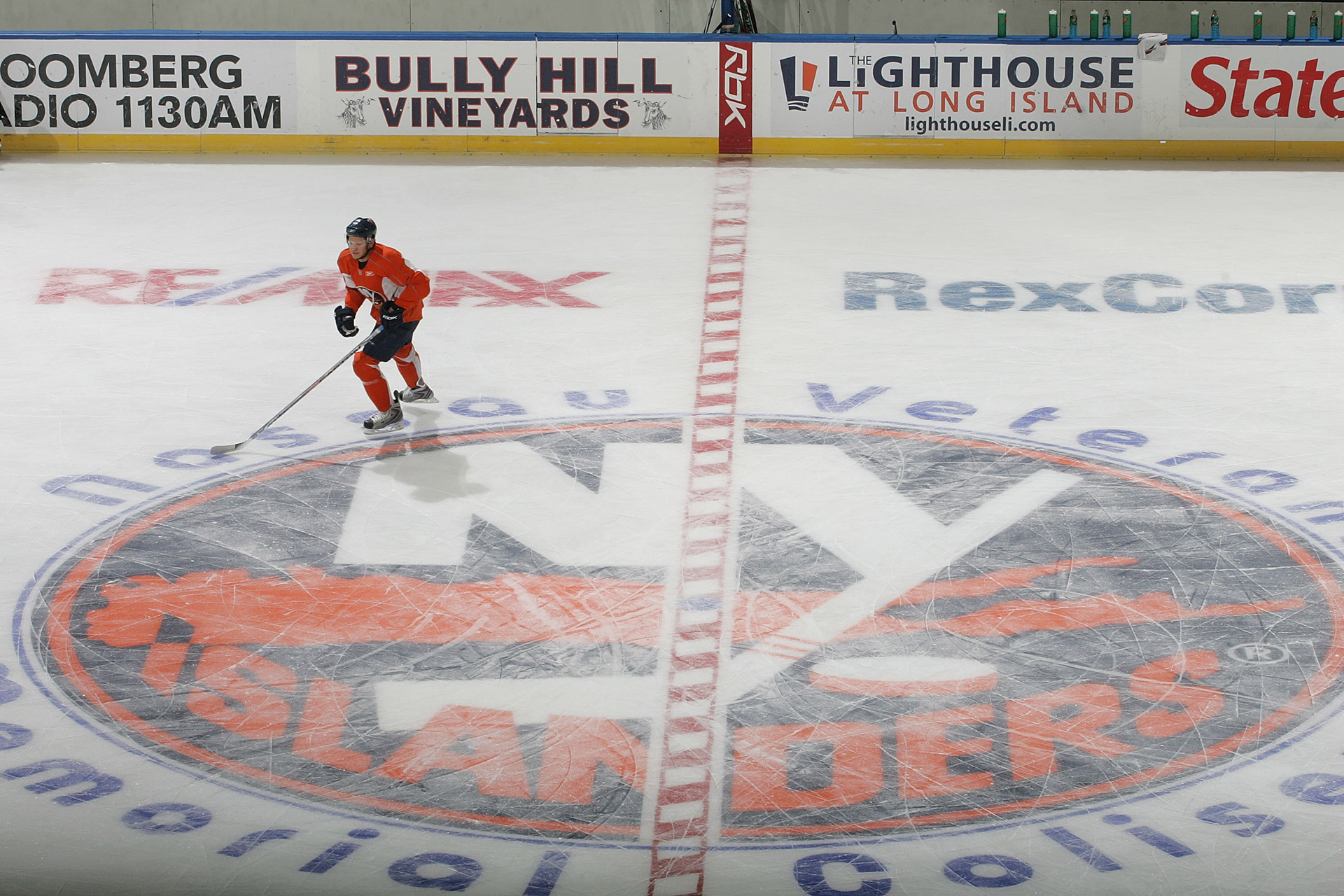 Cappy didn’t let me savor the moment much. I had just gotten back from world juniors in the Czech Republic and coach bag-skated me (think wind sprints, but worse) after the first practice.

There I was, gasping for air in front of the entire team.

Fast forward a few months, and I was playing my first NHL game with the Islanders. It was against the Toronto Maple Leafs at a place that would grow on me like ivy on an old house: Nassau Coliseum. At times it was only filled to half capacity when we were going through down years, or on the night of a bad winter storm. Other times it was filled with 16,250 fans who were so loud I couldn’t hear Cappy call the next line to go on the ice. Those were the best of times.

Far and away the most memorable game I played there was Game 3 against Pittsburgh in the 2013 playoffs — New York’s first home playoff game in six years. It was a noon puck drop, and we were staying at the Marriott next to the rink. I remember waking up to the sound of fans chanting “Let’s Go Islanders”  in the parking lot.

I walked over to the window and pushed the curtains back. I couldn’t even believe what I was seeing. Hundreds of Islanders fans at 7:45 in the morning, already cheering us on.

There was no sleeping after that.

My stomach dropped. I thought, Oh s—, I can’t let these fans down now. 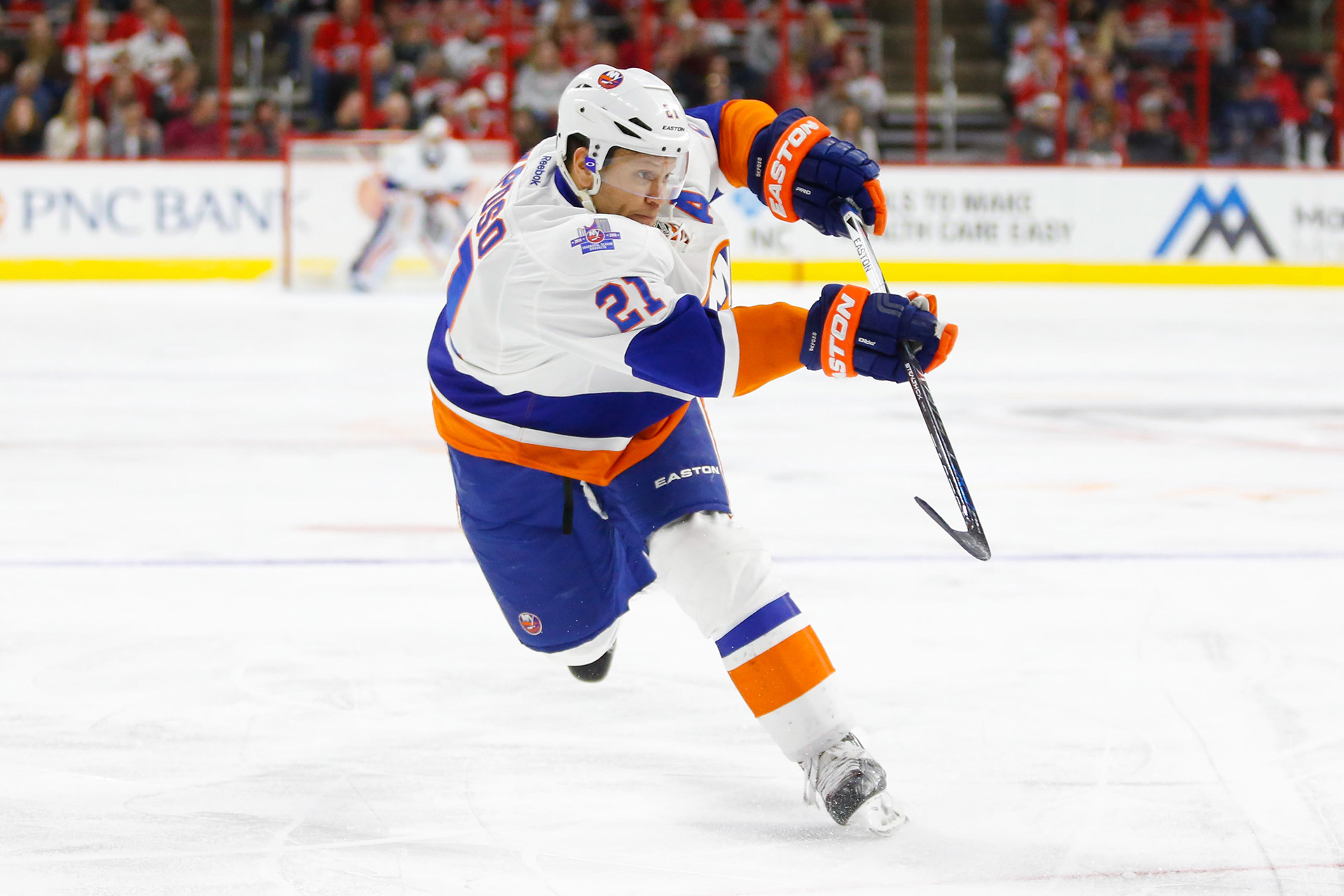 I remember hearing the noise of the crowd while we were sitting in the locker room before the game. It was shaking the building — literally shaking. The floor was bouncing and guys’ suits were banging off the walls of their lockers. Nothing needed to be said before that game because we were all so jacked up to play.

That sound. That energy. I’ll never forget it, it made you want to run through a wall for your fans.

Anyone who was at that game can remember the first six minutes. We took a 2–0 lead and there was no way you could hear what the person sitting next to you was saying.

It was one of the best experiences of my career, something I’ll cherish forever.

I’m not a perfect player. I went through some pretty rough times with my game. The Isles’ fans and organization stuck by me. I’ll forever be grateful for that. The organization could have easily cast me aside and gotten rid of me, but they helped me through it. When I would go to an autograph signing or an appearance during those tough times, the fans would say, “Stick with it,” or “We love your game.” Those things brought a smile to my face.

I’ll definitely miss the friends I made along the way. I remember living with Josh Bailey when were rookies. We went through a lot together. Watching him grow up, get a girlfriend, get married and become a man, that was special to me. I’m going to miss being around him and his family and watching him become a father.

John Tavares was my roommate his first season. He was a bit introverted and just a shy young man. To watch his transformation into the player and person he is today has been truly special. He’s taught me a lot of things about what it takes to be the best. The Islanders organization is lucky to have him wearing the C. 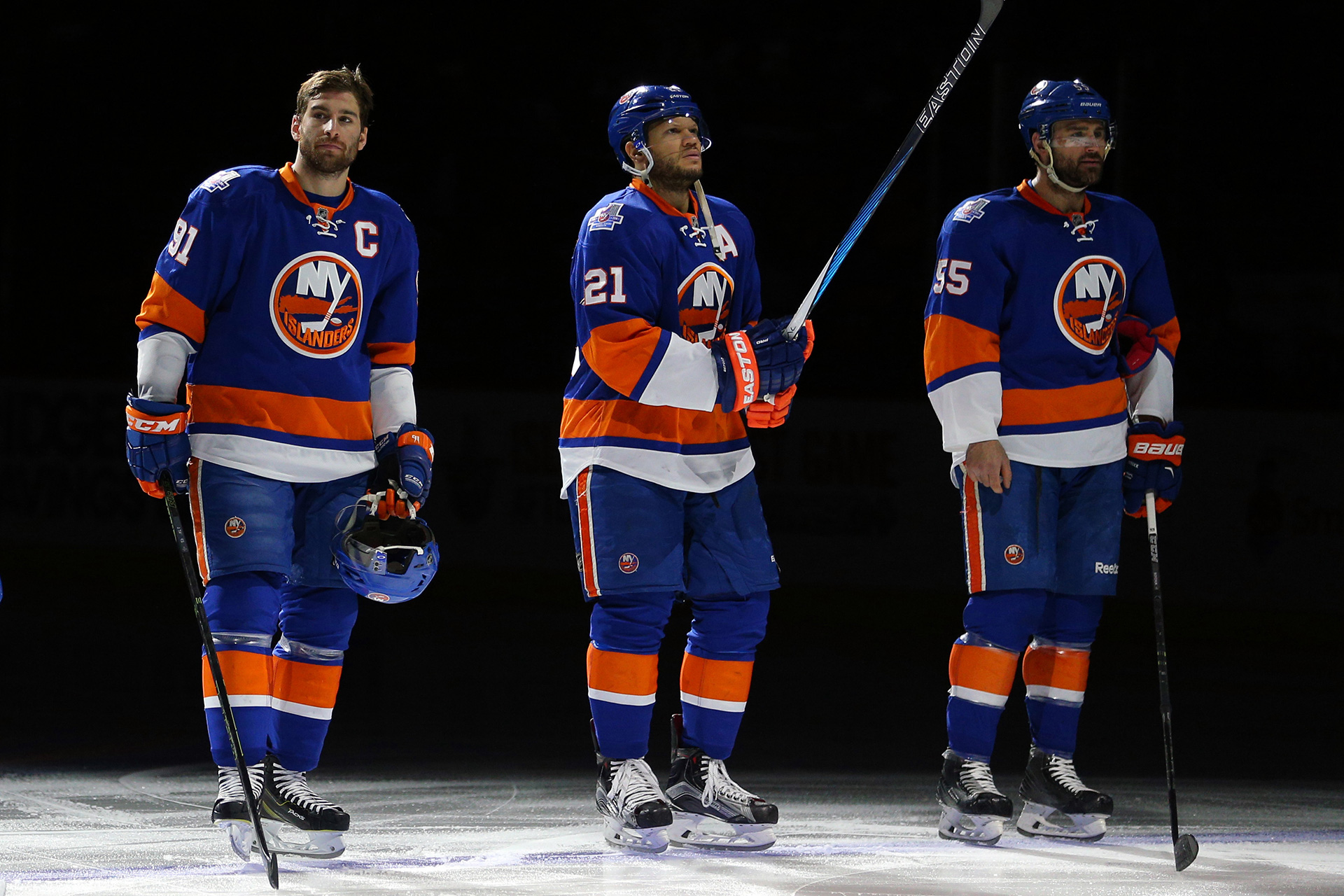 The first guy I ever played with in the Isles’ organization was Frans Nielsen. It was at the team’s 2006 rookie camp. Fransy is still the same man today as he was then. Wise beyond his years, observant and just one of the best guys you’ll ever meet. If you got $100 for every time someone said something bad about Frans, you’d still be looking for your first Benjamin. Best of luck in Detroit man. What a run we had.

My teammates were my family before I started one of my own, I’ll miss that as much as anything.

I now have two healthy kids, and both of them were born on Long Island. I grew up there, and bought a home and started my family there. I’ll never forget my time as an Islander. It was so special to me. Thank you so much to all the Isles fans who stuck with us through thick and thin. Your loyalty meant so much to me and the team.

The next chapter in my life begins now. I’m not the same 19-year-old kid I was when I stepped into the arena at Harbor Yard in Bridgeport, and thankfully I don’t have the same haircut. I’ll be bringing my family to Buffalo and I’m so excited to put some roots down in the 716. I’m looking forward to getting involved in the community and having my kids grow up in Western New York.

The Sabres are a great organization and I couldn’t be happier. All I want to do is give the city a Stanley Cup. I’m excited for the journey and the challenge. I’ll see you all in October.

Let’s get it, Buffalo.