The Most Important Thing

That’s a question I’ve been asked a lot over the past few months, ever since I decided to dedicate my life to mixed martial arts.

People want to know if I ever miss my old life as wrestling personality CM Punk. They wonder if I ever think about the crowds chanting my name or the rush of jumping off the top rope during the main event. It’s a fair question with a simple answer.

The truth is I don’t miss being CM Punk as much as I used to miss being me.

For a long time, the demands of my schedule as a professional wrestler forced me to prioritize my job over everything else in my life. My family, my health and my own ambitions had to be placed on the backburner. I gave everything I had to the job. But my time as a professional wrestler didn’t just end — it reached a conclusion. I achieved everything I wanted to in that arena, even beyond what I ever dreamed was possible. I had thought about trying something else for a long time before I actually made the move to MMA. And now that I’ve done it, I know I’ll never look back.

My reasons for pursuing MMA were simple.

First off, it’s something I’ve always wanted to do.

More important, it makes me happy.

For a long time, I didn’t really consider those things. Instead, I focused strictly on what I knew I was good at, which was being a professional wrestler. But in order to pursue what I was meant to do, I knew it would mean starting from a blank canvas. I have a background in jiujitsu, but besides that, I had to learn everything else from scratch — which excited me. So ultimately, I decided to put aside what I was good at in order to pursue what I wanted to be great at. 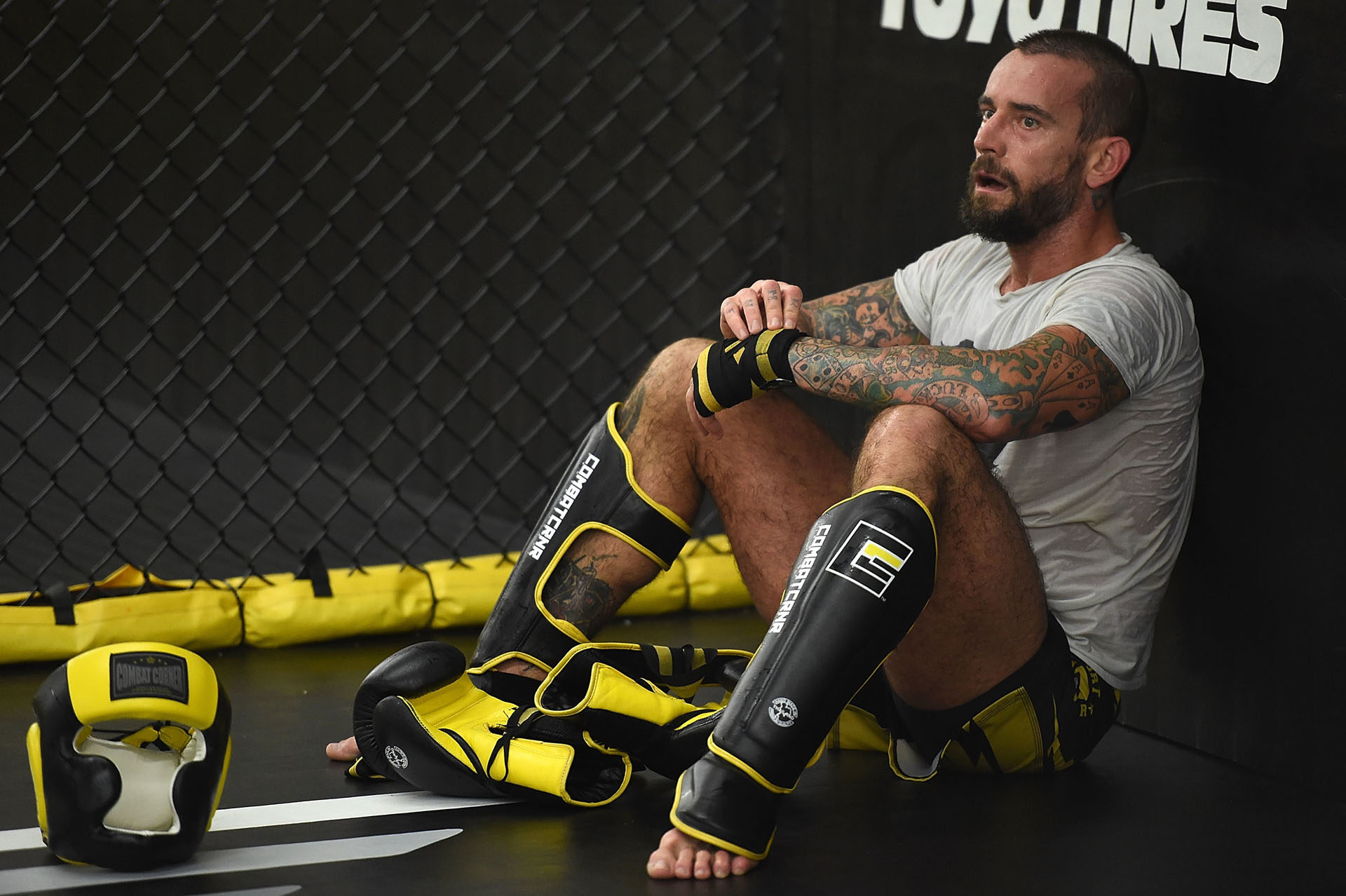 I knew that if I was going to do this, I had to approach it with no ego and a positive outlook. It’s difficult to do both of those things when you’re trying learn something that’s really difficult.

There are a million very tiny nuances to MMA that you can’t immediately pick up on just from watching it. For starters, there’s the footwork. Everybody is paying attention to your hands, but where your feet go is maybe 10 times more important. How fast they get you somewhere is probably even more important than that. There’s so that’s dependent on things like when and where you step – a fight is a lot of really small but significant decisions.

Confidence isn’t really a state of being so much as a process. I’ve developed confidence in my fighting by being able to accept what I don’t know and putting all of my focus into learning. It’s like a math equation.  O.K., I suck at this and I need to get better. How do I get better? Oh, I need to do that. I want to do that. How do I do that? It’s very formulaic.

It’s the same strategy that helped me succeed in professional wrestling. It started with me wrestling in my backyard. Oh, O.K., great. I kind of suck … how do I get better? How do I get someone to pay me for this? Oh, I gotta go get trained. Oh shit. O.K., I’ll go get trained. My trainers say, “O.K., you kind of stink at this. You need to do this more.” I go work out more. My body gets bigger. I wrestle better. I develop connections and work in other states, with other promoters. I get tapes and people start paying me. Then I start working on TV and my name gets out. 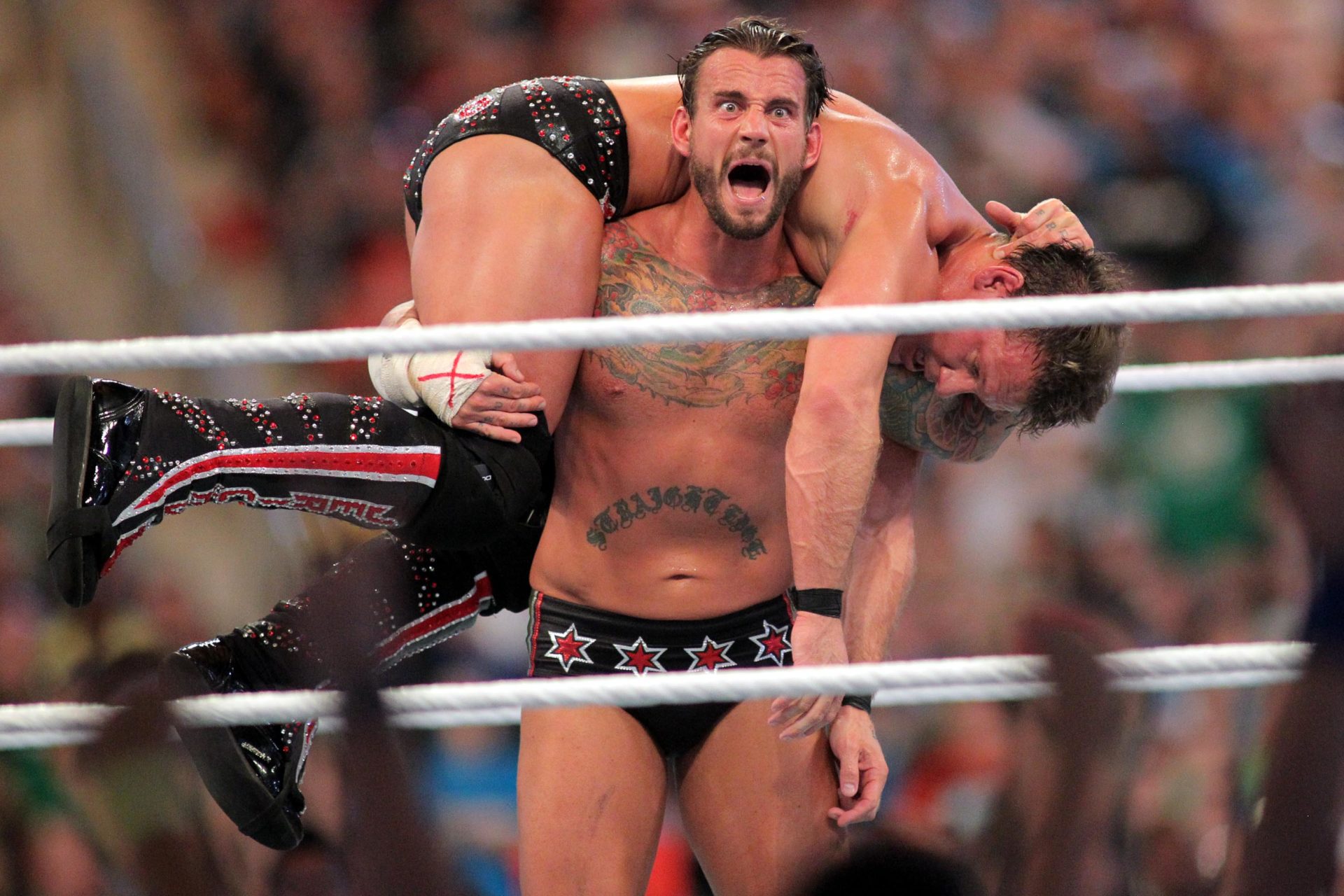 This experience has been a little different from that because my learning curve has been pretty extreme. I was competing against the clock. Things had to be accelerated. So I started sparring before I should have. I started doing a lot of things before I was ready. But to me, that’s how you get ready. It’s just a matter of wrapping my hands, putting my gloves on and learning.

There are a lot of steps between where you start and where you end up — I get that. But I’m comfortable going through the process. And for that reason, I’m really not worried about how the public views what I’m doing right now. I’m fine letting people see me train. I can let them make fun of me. I can let them think that I’m embarrassed about my progress. None of it matters because the truth is I’m not embarrassed at all. I’m comfortable with accepting what other people think about me, because I know myself. And I know that I’m always getting better. For me, the ends justify the means. 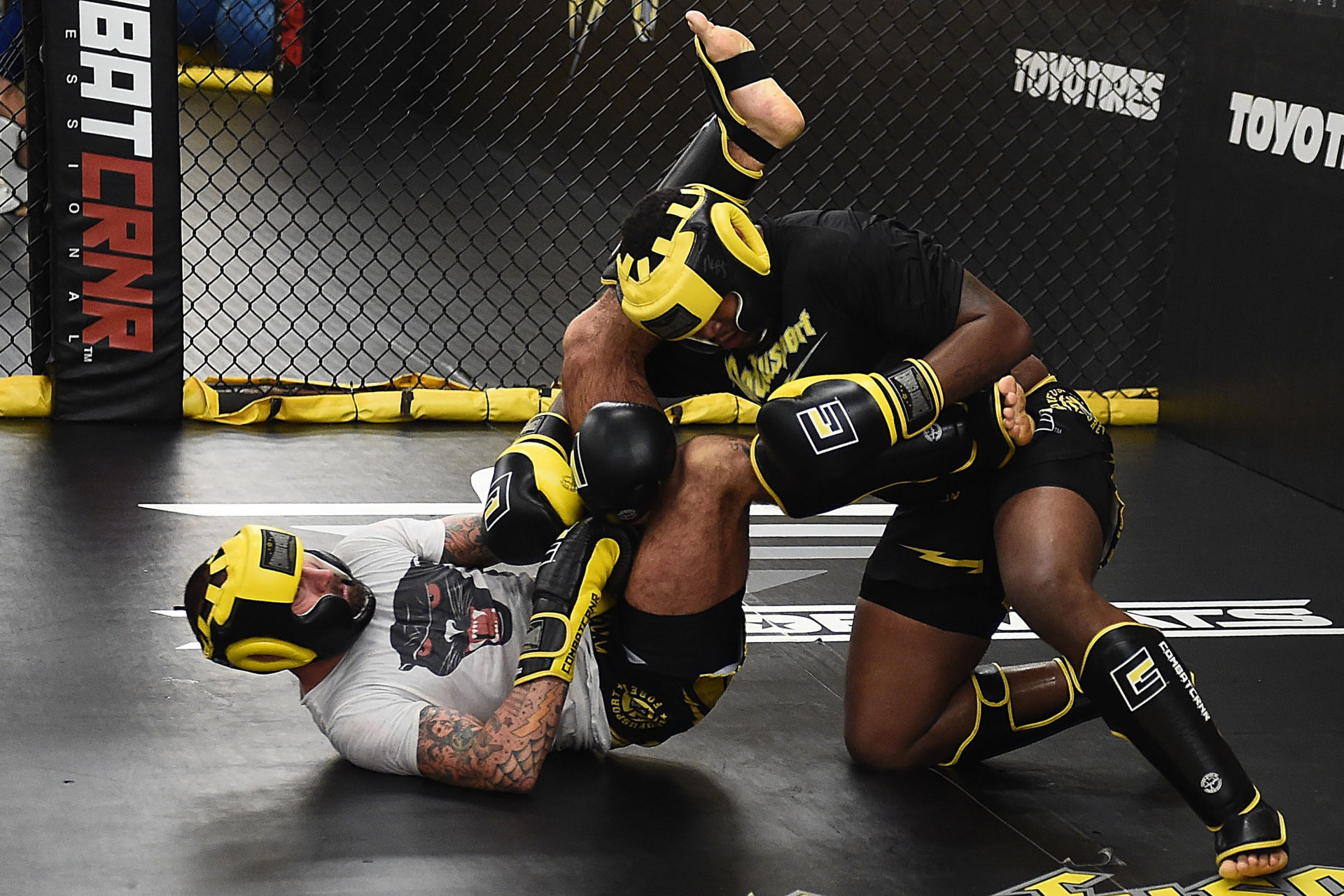 I like to visualize things. And when I imagine my first experience in the octagon, I think I’m going to have a certain focus. I’m not nervous about the crowd or the anticipation. I’ve experienced all that already. I’ve been half naked in front of the world for most of my life, so in that respect, it’ll be another day at the office.

This is just another important step in my journey and I’m going into this fight feeling as good as I ever have. I’ve been trained by some of the top minds in the sport to prepare me for this moment and that’s been one of the most rewarding experiences of my life. It’s been amazing to go to work every day and be surrounded by people I like. But as much as I’ve learned about fighting, this process has also taught me a lot about myself. I’ve learned how important happiness truly is. 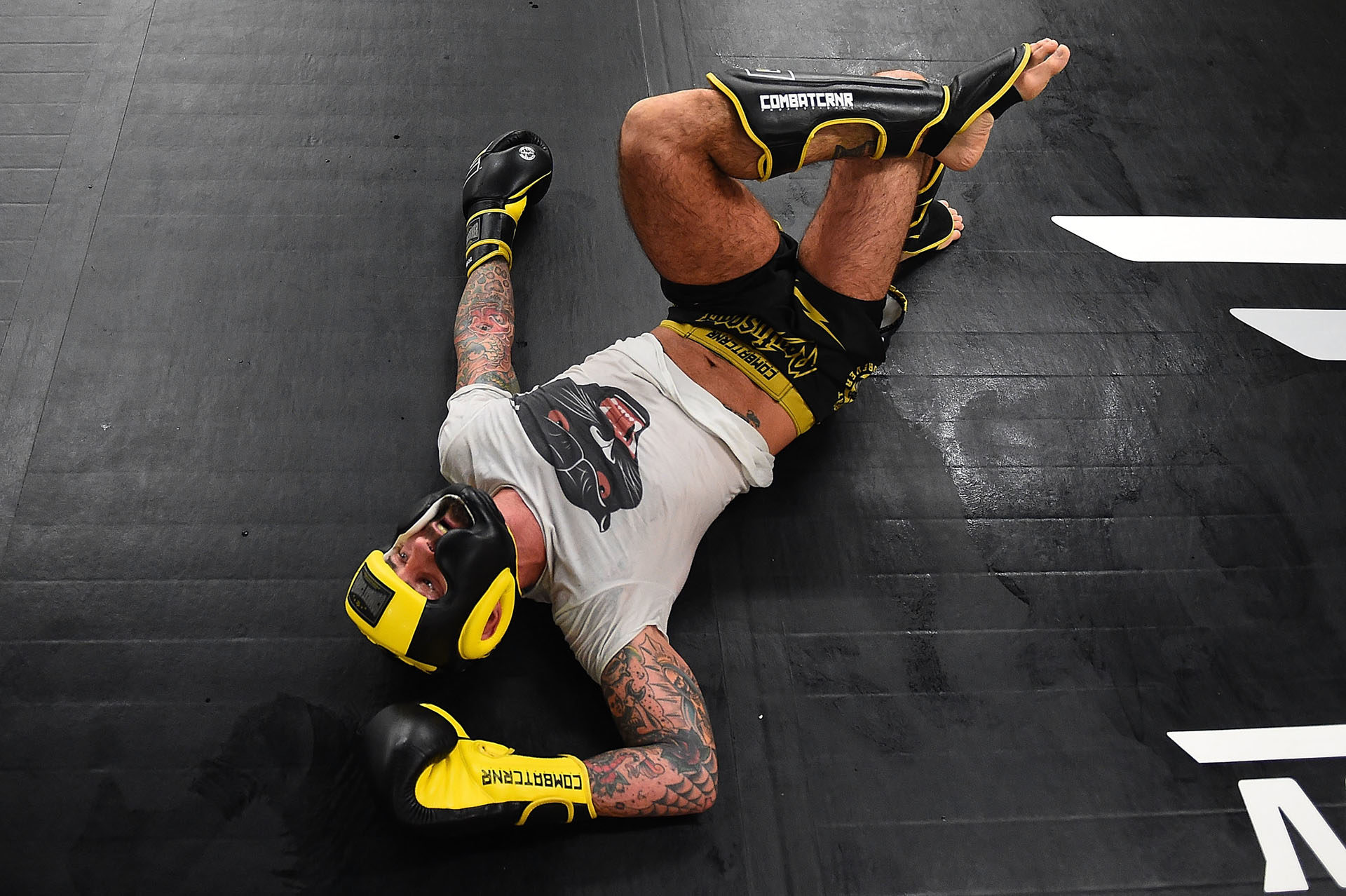 Now my days aren’t consumed by constant TV and radio hits. I’m not in a different time zone every day, and I no longer have to make desperate searches for healthy food options near whatever motel I am staying at in Scranton. I sleep in my own bed every night for more than three hours, I wake up, kiss my wife and then walk my dog around the block before going to the gym to get better at something I’m passionate about.

Now I’m just a guy living his life, which is something I could never be as CM Punk, WWE star.