If the road is easy, you’re probably going the wrong way.

I remember reading that many years ago during a time in my life where it seemed like every path led nowhere.

It takes me back to 2003, when my first daughter, Kaedyn, was killed in a car accident after an 18-wheeler hit the back of a friend’s car. She was buckled properly in a car seat, but the wreck was too violent.

To this day, I can’t articulate what that pain feels like. It never really leaves you.

Even though I only had a few months to be a dad to Kaedyn, I loved every second of it. She was the sweetest little thing, and had me wrapped around her finger.

When she was upset, I’d take her for a ride in my car to calm her down. For whatever reason, a song called “I Wish I Wasn’t” by Heather Headley would relax her. She loved it, and it became her lullaby. That song would come on, and she’d stop crying. Every time! It was a good tune, but not exactly a chart-topper; you had to love R&B to know it. 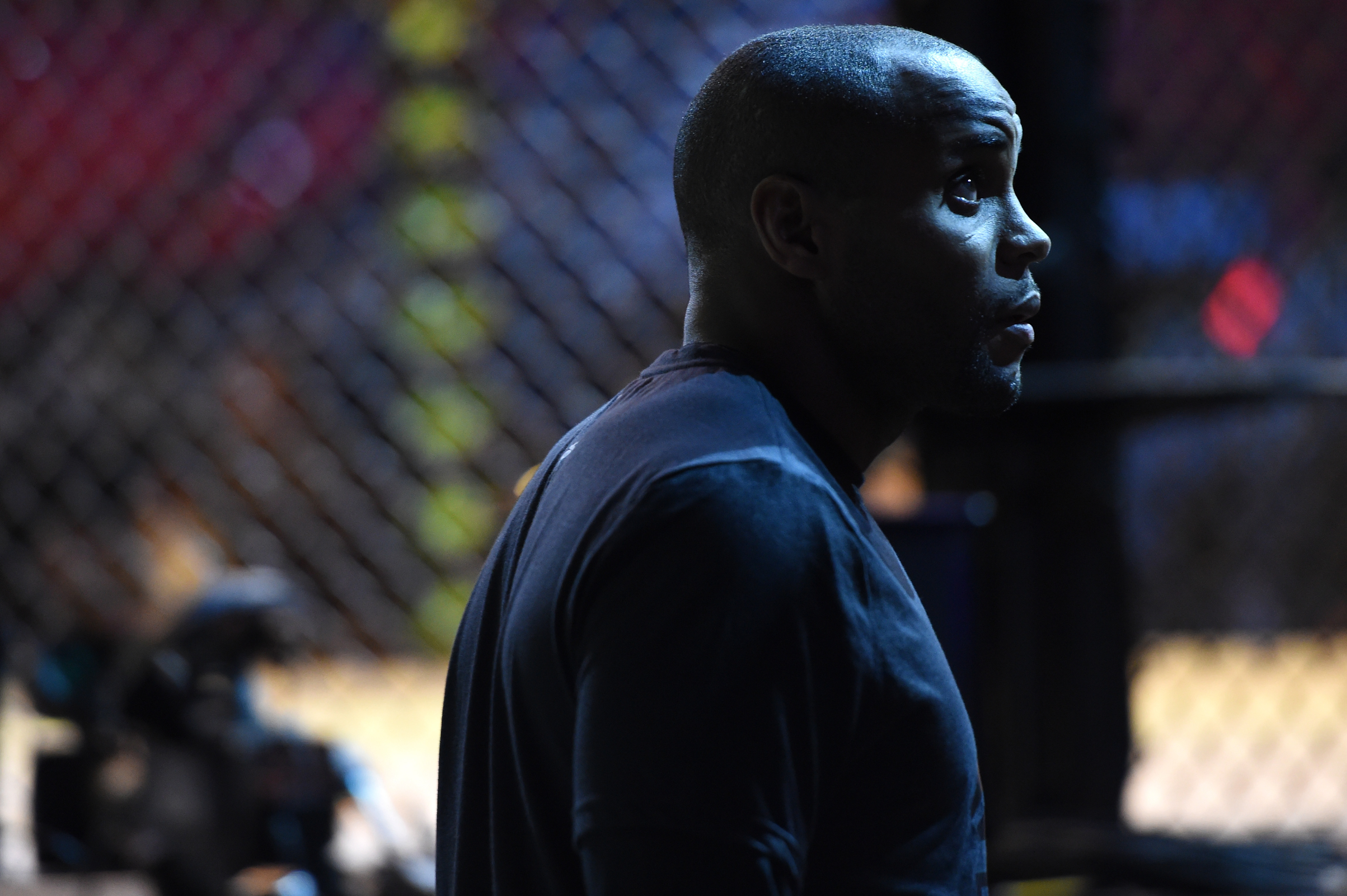 Eight years later in February of 2011, my fiancée, Salina, and I had our first son, Daniel II.

Being blessed with a child is usually one of the happiest days in anyone’s life, but I was terrified. All I wanted was for him to be O.K. That’s what any parent wants. But after what happened to Kaedyn, my fear consumed me entirely.

On the night we brought Daniel home from the hospital, we had to borrow an old car because mine had broken down. Rain was pouring from the sky. I was driving as slowly as I possibly could, filled with fear about what could potentially happen to my baby. Even though this was supposed to be a happy moment, that feeling of loss and despair came flooding back.

Then, out of nowhere, a miracle.

I looked back at my wife.

I know that song played for a reason. I truly believe it was Kaedyn’s way of reassuring us. People have said I’m crazy for thinking my daughter sent me a message that night, but I don’t care.

It was the most touching moment I’ve ever experienced.

She’s why I fight.

When my son was born, we had nothing.

And I mean nothing.

I was fortunate to have had a successful wrestling career in college, and finished fourth in freestyle wrestling at the 2004 Olympics. But when I had a legitimate opportunity to medal in 2008, I had been forced to withdraw due to kidney failure from a major weight cut. It was my fault, and I wasn’t as professional as I should have been. (I did make weight, though, and I’m very proud of that.) 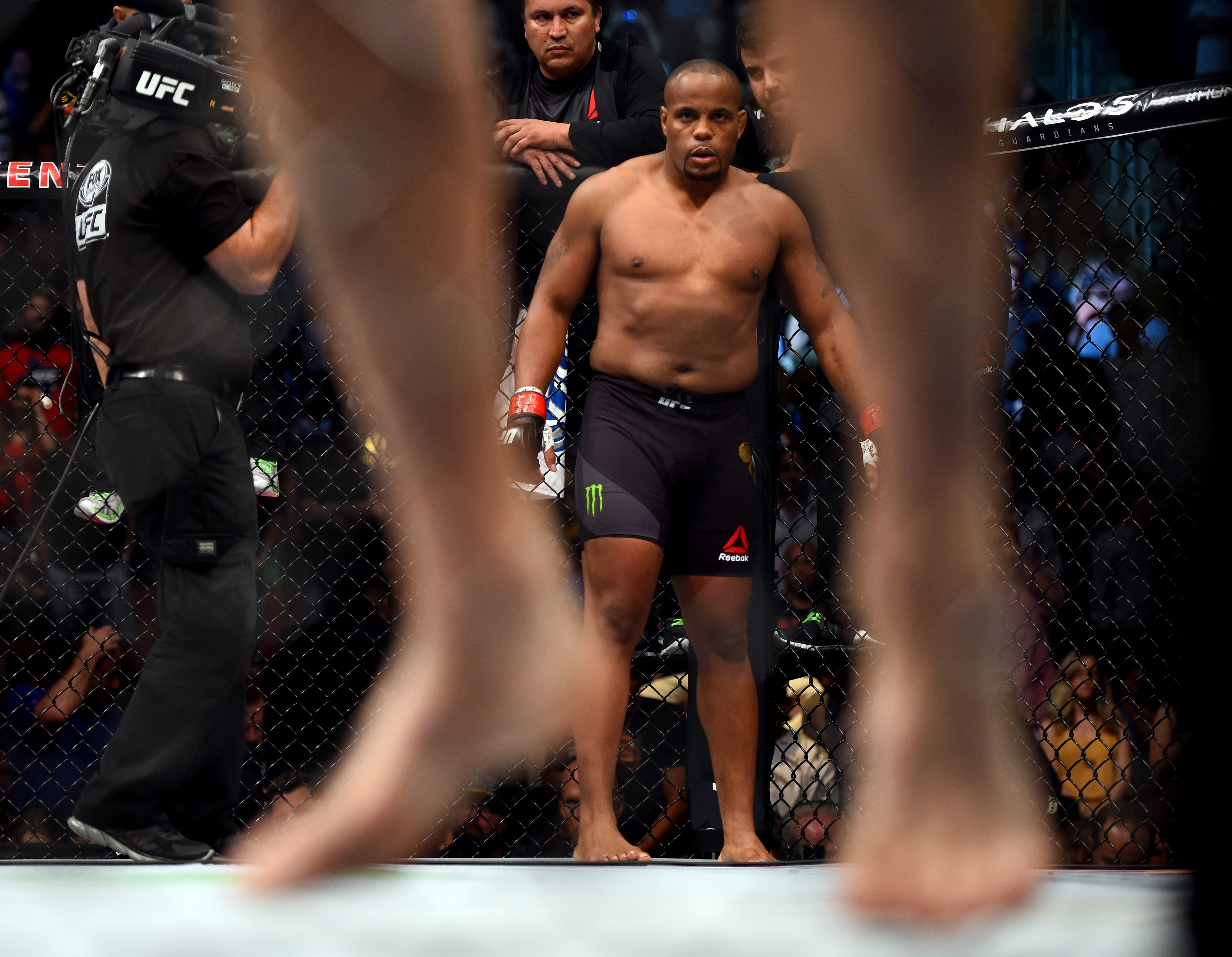 When I decided to pursue a career in MMA, I knew there were a lot of risks. It’s not about the dangers of stepping into the ring, but more about the grind of trying to make a living in this profession when you start from the bottom. Nothing is guaranteed. You go to the gym every day hoping for the best, but it’s incredibly hard to predict where your next paycheck will come from. The only thing you can do is work your ass off.

When I first made the transition, we were living off of $1,500 a month that I was making from a sponsorship.

Many days we had no idea where our next meal was coming from. I’d teach wrestling classes to try and make ends meet, and Salina had to receive government assistance so that our kids (our beautiful daughter, Marquita, was born in 2012) would have health insurance.

The road ahead looked impossible, but I kept pushing. When things got really tough, I would remember that heavenly message from Kaedyn.

I knew every fight I could get would bring my family closer to financial stability. I knew that when I came home from the gym with black eyes, bruised legs and sprained ligaments — that I was fighting for something bigger than myself. But the pain I felt never discouraged me, because I was enduring it for a reason. The reason, really. I wanted a better life for my family, and this was the only way I knew how to get it. 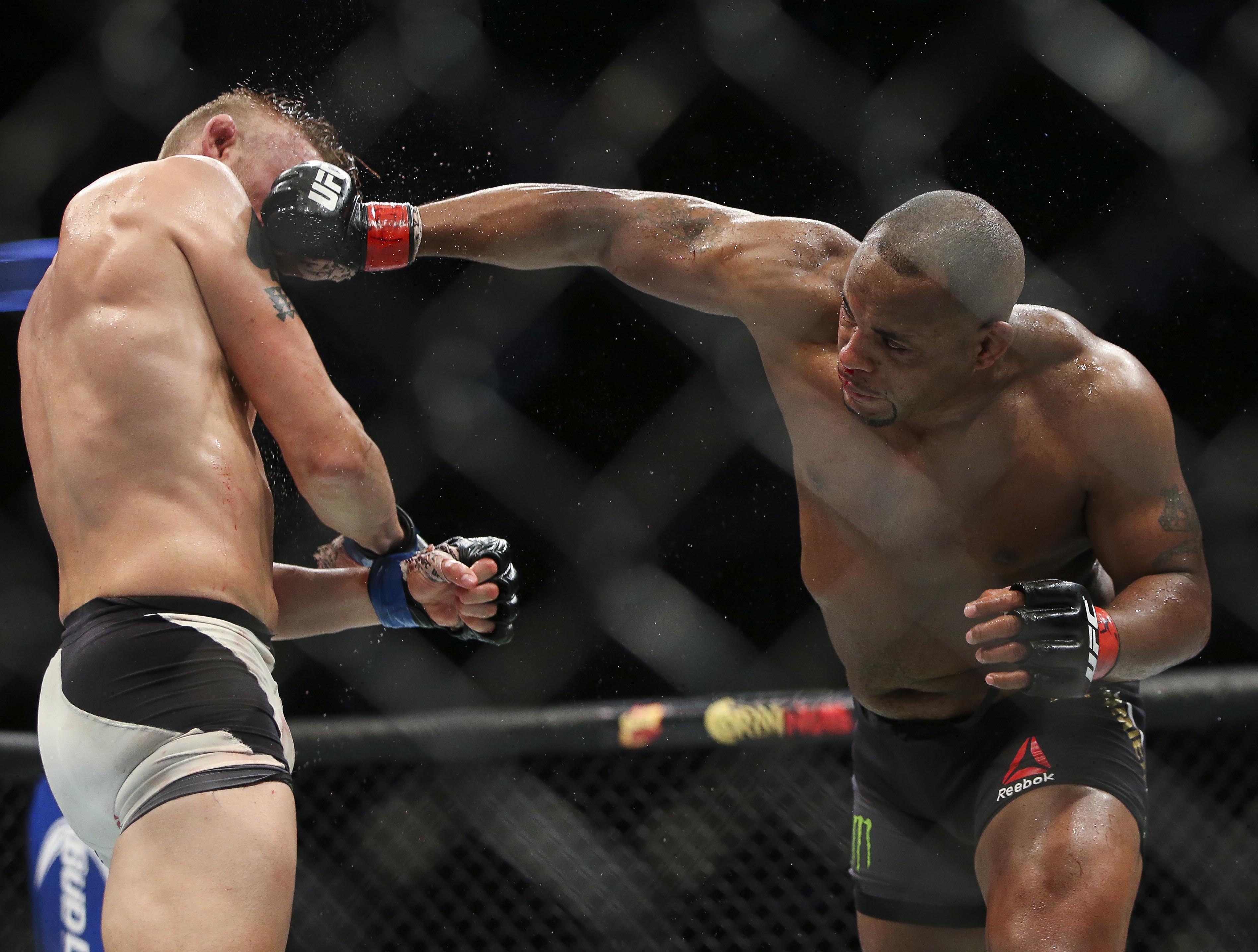 I’m not sharing this story about my motivation to get pity. Trust me; I don’t want it. I’m sharing it because I want people to understand what exactly they’re watching when they see me in the octagon. From the first time I ever stepped into a ring, to the time I was declared light heavyweight champion of the UFC, I’ve been fighting for something bigger than myself. That’s always been my source of strength.

I fight for my family because I believe that’s what I was put on this planet to do. I fight for my teammates because they push me to be at my very best. And I fight for my coaches (my soldiers), because I know they’ll always be in my corner no matter what.

I have only one loss in the UFC. I won’t have two.

This isn’t the opponent I was expecting, but by now I understand that life doesn’t always go as you expect it to. Regardless, I’m still incredibly excited about the opportunity in front of me. I’m going to be fighting on the biggest stage of my career against a man who I’ve been watching fight since the days when my family could barely afford to eat. I appreciate Anderson for stepping up and taking this fight, but I also know this isn’t about him. It’s about how I perform. Anderson might be a legend, but he’s also in the way of me giving my family a better life. So I have to beat him. It’s as simple as that.

This might surprise you, but on Saturday, when I enter the octagon, I won’t be thinking about my family. I choose not to. At that point, I’m with my squad. My teammates. My coaches. We’re on the front line, like an army going into battle. And I know I’ll have to be completely in the moment with a clear mind.

But afterwards, when my hand is raised, I’ll hug my fiancée and kids. And then I’ll point to the sky.

After all, I know my baby girl is watching. Always.