Leaving the Game I Love

I remember my first day of organized football so clearly — it’s almost as if the last whistle of practice blew only a few moments ago.

I had just passed my physical, and my uncle rushed me to Hub Stine Field at Plainfield (N.J.) High for Pop Warner practice. I suited up, jogged down to meet the team and began my initiation into another culture.

My first practice drill was a memorable one: Bull in the Ring. I was in the center of a circle of my teammates. When our coach blew the whistle, one of them would try to run across the ring while I tried to tackle them. As I laid out teammate after teammate, one of my coaches kept screaming, “Put his dick in the dirt!” I had no idea what he was talking about, but his tone suggested that I should keep laying people out! I was 11.

I also remember feeling dizzy and disoriented after the drill was over. Was that my first concussion? Probably, but nobody seemed too worried about head trauma in 1998. I shook it off and continued to battle.

It would become a never-ending cycle: injury, shake it off, “recover,” repeat.

Today, I am making my exit from the game of football. I’m leaving the sport I love — the sport that has consumed my existence for the last 18 years — to start a new life. I’m nervous, but I feel like I’m ready for whatever comes next. I have three beautiful children and an amazing wife, and they will be with me as I take these next steps. 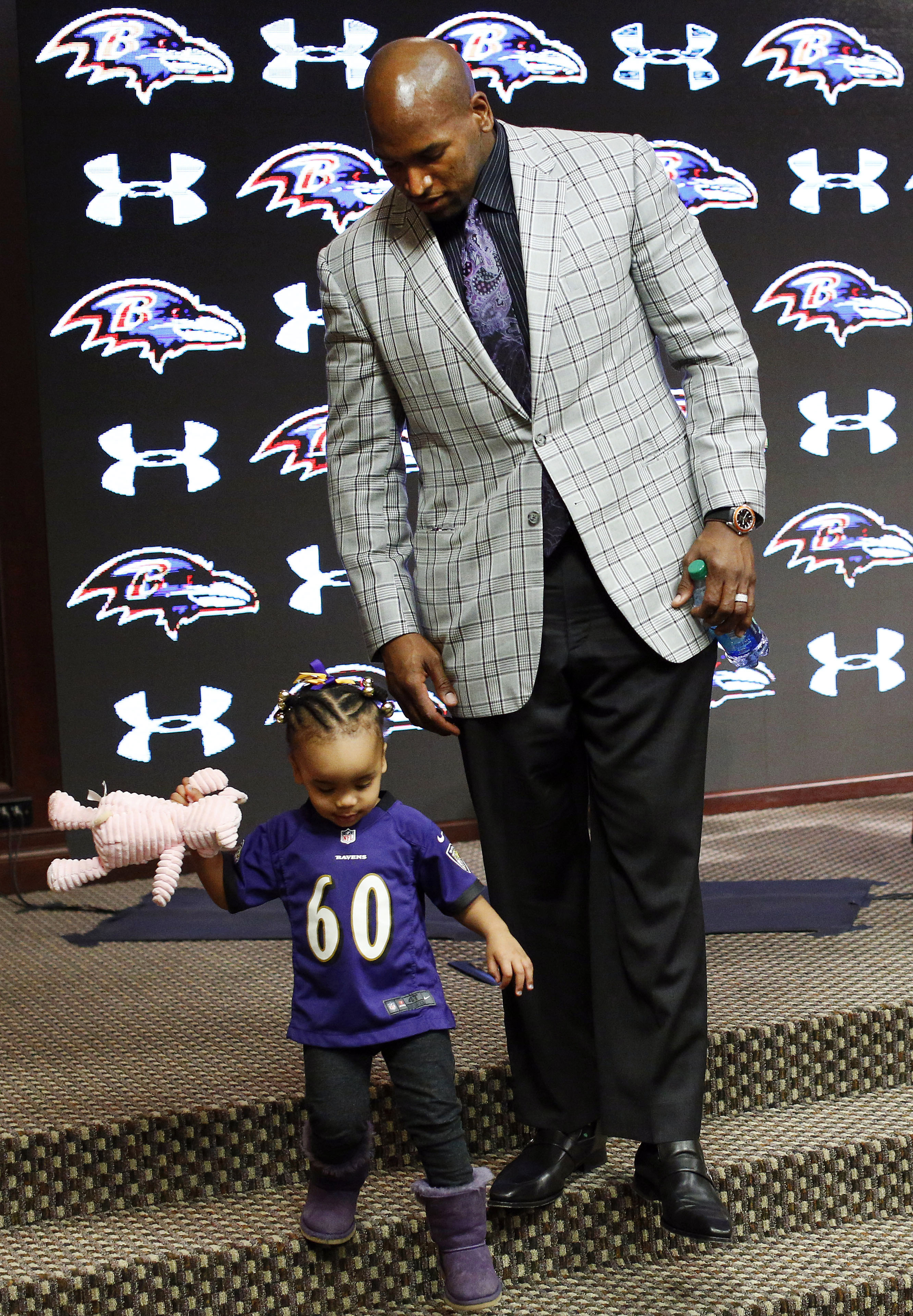 I’m only 29 and I still have the physical ability to play at a very high level, so I know that my decision to retire may be puzzling to some. But I am thinking of my family first right now — and my health and my future.

The last 18 years have been full of traumatic injuries to both my head and my body. I’m not complaining, just stating a fact. Has the damage to my brain already been done? Do I have CTE? I hope I don’t, but over 90% of the brains of former NFL players that have been examined showed signs of the disease. I am terrified.

My wife used to joke about the “little things I forget,” but now she’s more concerned about things like me putting my phone in the freezer and then tearing up our house looking for it. Things like that were just a joke around the house until this past winter, when my four-year-old daughter said, “Daddy you don’t remember anything!” Since then, she’s said it a few more times.

That’s why one of the first things I’m planning to do is to go to the doctor. I need to take stock of my current health, and I don’t want to miss a thing. I’m going to get brain and body imaging scans, mental health assessments — anything that might help me get a handle on the state of my body and my mind. My health is critical to the future of my family. 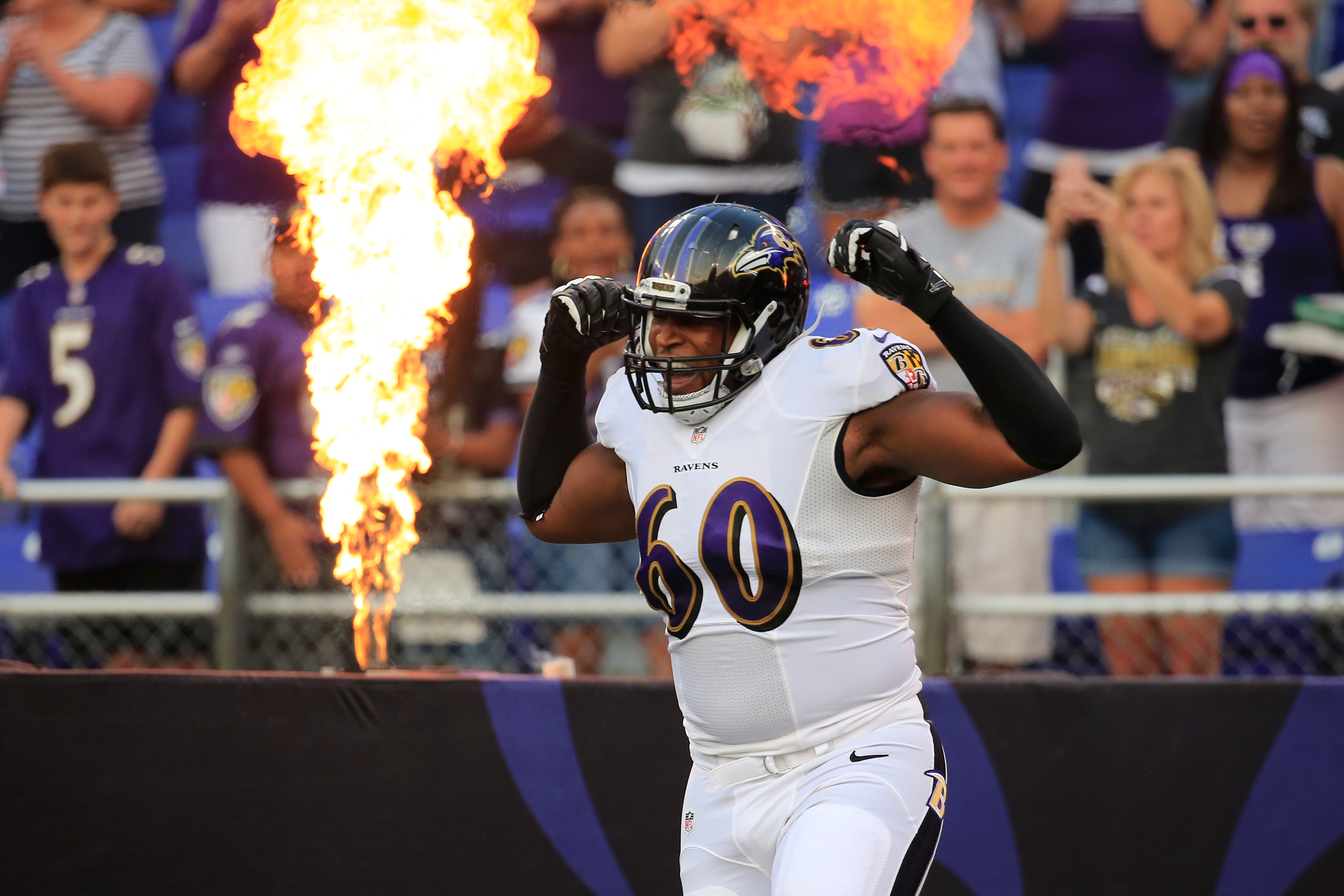 What I will probably miss more than anything else is God’s play: Power.

It’s a gap-scheme play in which I immediately place myself in position with the guard next to me. I hit the end-man on the line of scrimmage (either a defensive end or a linebacker) on my third step. And it’s at that moment that my guard and I both know that it’s over. We take the defensive lineman off his feet, drive him off of the ball and create a cavern of a running lane. It is a magical, perfect experience that exemplifies what teamwork — not to mention kicking ass — is all about.

I’m going to miss the excitement of being part of something that so many people love so much. An emotional roller coaster gets underway at the beginning of every NFL season. Passions and emotions run as high in the league as they do in any other profession. On any team in the NFL, you can feel the intensity of the game simply by walking into the practice facility every morning.

That’s something that I know I will fight to recreate in any endeavor I seek in the next phase of my life. The game of football has helped me to know what it takes to set objectives, to know how to work tirelessly to achieve them and to push through any obstacle no matter how insurmountable it may seem. For all my anxiety, I’m actually excited for what the future holds because I feel prepared for it. Even though my football career is over, I plan to continue to be a vocal advocate for medical marijuana research, particularly as it relates to CTE. More steps need to be taken to curb the overuse of opioids in NFL locker rooms, and I won’t rest until something is done.

I have not always played on successful teams. But the dark times I went through as a player made me a better man. We were counted out of almost every game in Jacksonville, and with good reason —  we weren’t winning. But that didn’t stop us from clawing and scratching our way through every game. Running a two-minute drill at the beginning of the second half because we were losing badly was never a good feeling. But I also took a lot from those games. I discovered that how you respond when you get knocked down says a lot about how successful you can be. I’ve learned to stand and fight, and now I welcome adversity. And trust me, I experienced plenty of it during my career.

I played with D’Brickashaw Ferguson as a true freshman at Virginia in 2005 and soaked up his professionalism like a sponge — I knew my opportunity to play left tackle was coming. But I dislocated my kneecap in spring practice and had to have surgery. I worked hard to come back in time for my sophomore season. I still remember running the conditioning test prior to training camp on my swollen knee, full of faith that each step I took was for my teammates.

That summer was really my entrance into manhood. My childhood was sometimes a struggle — I am the youngest of 16 kids. But this was the first time that I had taken on a challenge all by myself. I went through workouts, rehab and summer classes, and then would stand on my surgically repaired knee for 10 to 12 hours a day at a summer job. I leveled up that summer and love every hard-fought memory. And the experience prepared me to face the other ailments that I faced during my NFL career — the shoulder and knee injuries — and the concussion that knocked me out in Week 1 of the 2015 season.

I’ve heard former players talk about missing the intimacy of going into battle with 52 other men on a daily basis — from training camp through the end of the regular season — and about missing the camaraderie of the locker room. Those kinds of things mean the most to me. 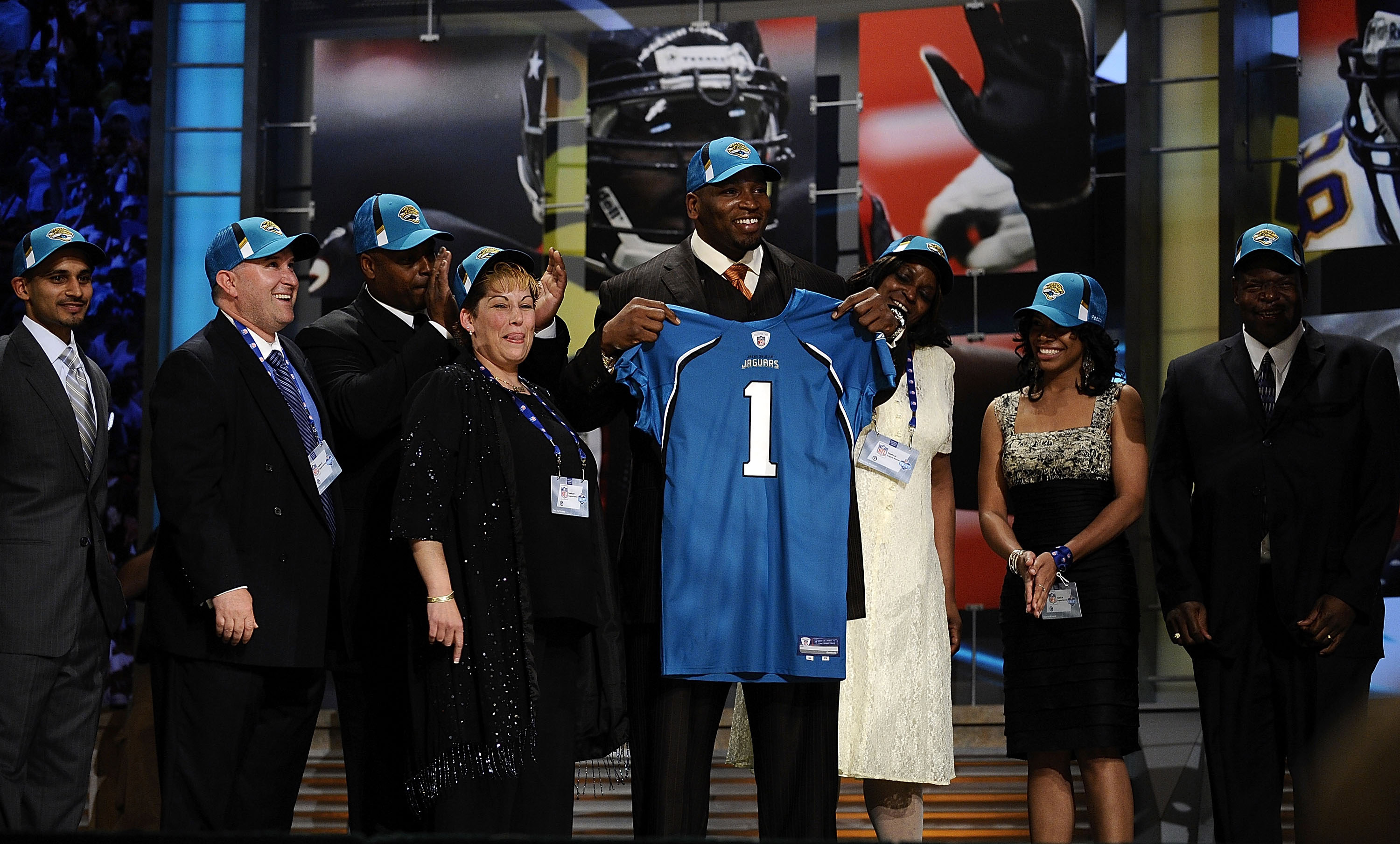 Nothing that I achieved in my career happened without the help of the precious souls in my life. I thank you all. I stand where I am now because of all of you. You know who you are. Thank you. I thank the Jaguars, who selected me with the eighth pick in the 2009 draft, for the opportunity to play in the NFL.

I also want to thank the Ravens for the opportunity to play for a contender, and also for bringing me closer to my family.

Thanks also to my teammates for the sacrifices that we made together. I thank my family for tirelessly supporting me. I am proud of what I have done. I gave everything I had — more than anyone will ever know — and when that wasn’t enough, I gave even more. I am at peace and ready for the next challenges life will bring!