How I Can Help

That’s what I’m thinking when I see Michael Jordan, the greatest to ever play the game of basketball and my team’s owner, speak up and take decisive action to help bring Americans together in a time of crisis.

That’s what’s going through my head when I turn on my TV and see Carmelo Anthony, Chris Paul, Dwyane Wade and LeBron James standing up for something important — speaking out, before millions, during prime time — and saying that enough is enough.

There’s been so much devastating news this summer, especially in the past few months: gun violence, police killings, Orlando. These tragedies are heartbreaking and discouraging — people losing their lives for no reason. No one deserves that.

I’m a young player, and I look up to those guys who have made their voices heard. All of us do. And they’re calling on the rest of us to be a part of something that can lead to real change in this country.

We need to step up. And there is so much that we can do.

Basketball is a global game. The NBA, in particular, has a lot of influence. As players, we have a chance to voice our opinions, and people will actually listen. That means, in times like these, when people are hurting, we have the ability to give voice to those who don’t have our platform.

All across the country, there are people working hard to push for change and speaking up. They’re doing their best to make their voices heard. But in so many cases, those voices are silenced, or shut down, or drowned out. It’s not right.

We can help fix that, though. We can make sure important topics aren’t being pushed aside, that real issues affecting our communities aren’t getting ignored.

Our voices, together, can become a powerful force.

There is strength in numbers. And the more of us who speak up and use this platform we’ve been given to help drive change, the more difficult it will be for these injustices to continue. When you have more and more professional athletes standing for a cause, it gives other athletes, and other people around the globe, more confidence to do the same. You realize you’re not in this alone, and that’s empowering. We all see that. It means something.

Recently, many WNBA players used their platform to call attention to the issue of racial bias in America. They wore T-shirts that weren’t sanctioned by the league and staged media blackouts. When faced with fines and criticism, they didn’t back down. They doubled down. When things got tough, those players held their ground.

At the end of the day, we’re all in this together. We’re all working toward the same thing: change. And as athletes, we have the opportunity to drive change more than most.

Sports history is filled with examples of athletes who have refused to remain silent in the face of injustice. From Muhammad Ali to Tommie Smith and John Carlos to Jim Brown to Billie Jean King — we’ve seen what it looks like when athletes push for social change.

What we say, and — make no mistake about it — what we do, matters.

I know a lot of people might have strong opinions about the injustice we’ve seen recently, and I can definitely understand why some folks wouldn’t want to say anything — because of how their fans might react, or how people might view them. Sponsorships could be jeopardized. Money is on the line. It’s a risk, no doubt. But, let’s be real: Those risks aren’t much in comparison to the risks that many people in communities across the nation take every day in trying to bring about change.

Nothing hard ever comes easy, and it could not be more clear that there’s so much more to do. Together, though, we can help move things forward.

I know we’re not politicians. I get that. But we’re also not just athletes.

When you play in the NBA, you’re not just a basketball player. We do so much more than simply play basketball. We spend time working in our communities, and the league does a great job of providing us with public service opportunities — be it visiting neighborhoods or talking to kids in schools or working with charities. 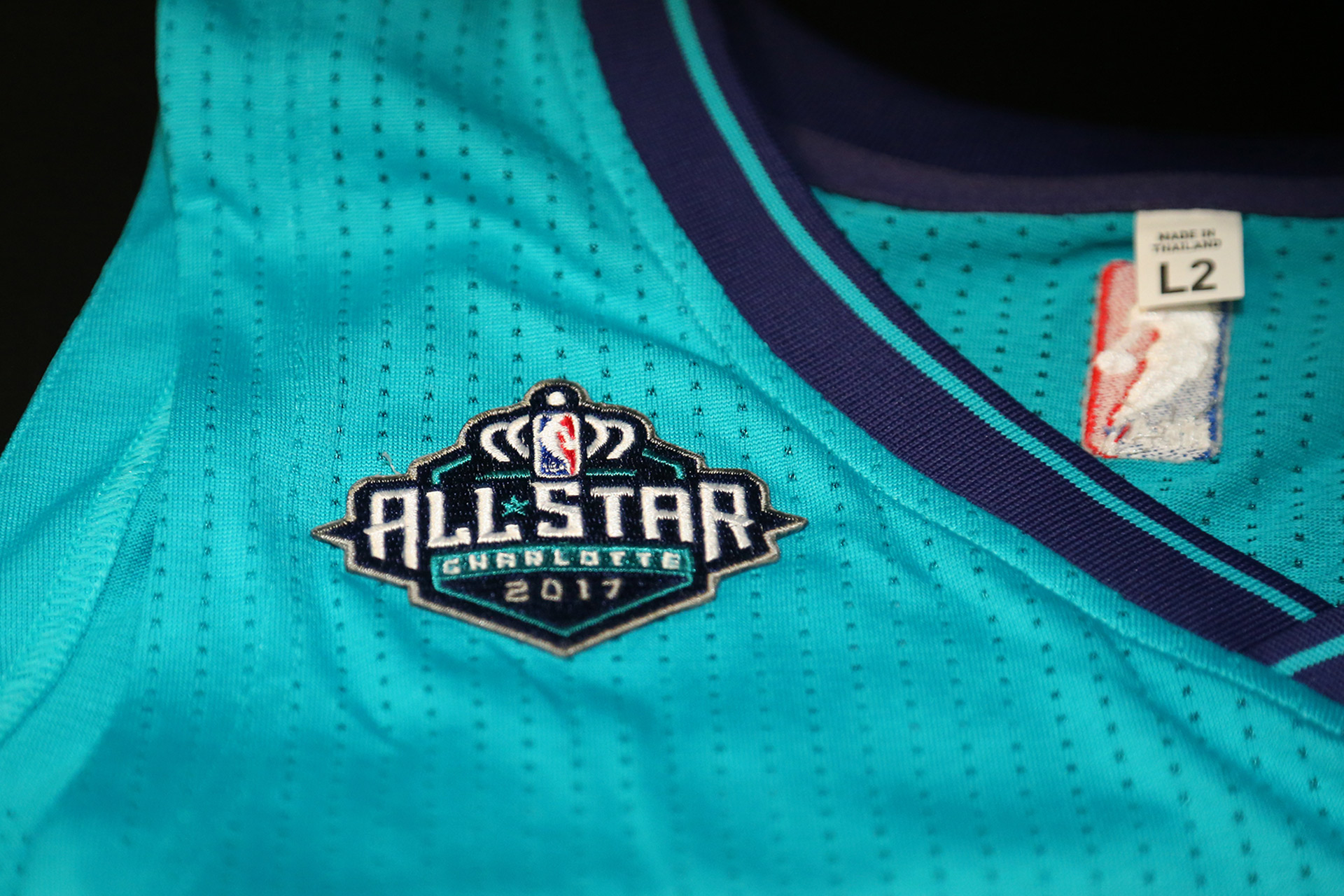 The NBA has often been a leader in social conversations and change. The decision to move the 2017 All-Star Game from Charlotte is the most recent example of that.

I was excited that my basketball hometown was going to host that game, as was the whole city of Charlotte. But more important is inclusiveness for everyone, particularly our fans — of all races, genders and sexual orientations. The same goes for players, those at the league level and every individual who works to grow our game, day in and day out. The NBA took a stand on principle and equality. I support that.

The NBA acted. My fellow athletes have been making their voices heard. Now I’m speaking up.

I’m going to do my best to use the platform I’ve been given to help bring about social change in this country, and I hope that other players will do the same. One voice can be a powerful thing, but many voices can be unstoppable. We are being looked to for leadership at a time of crisis, and we, together, have a great deal to give.