When you find out you’ve been traded, lots of things run through your mind — new city, new teammates, leaving a place you’ve grown to love, and on and on. I thought about all that stuff on Saturday when I heard I was being dealt to Atlanta. But, to be honest, the first thing that popped into my head was an image of my 10-year-old self decked out in Braves gear. 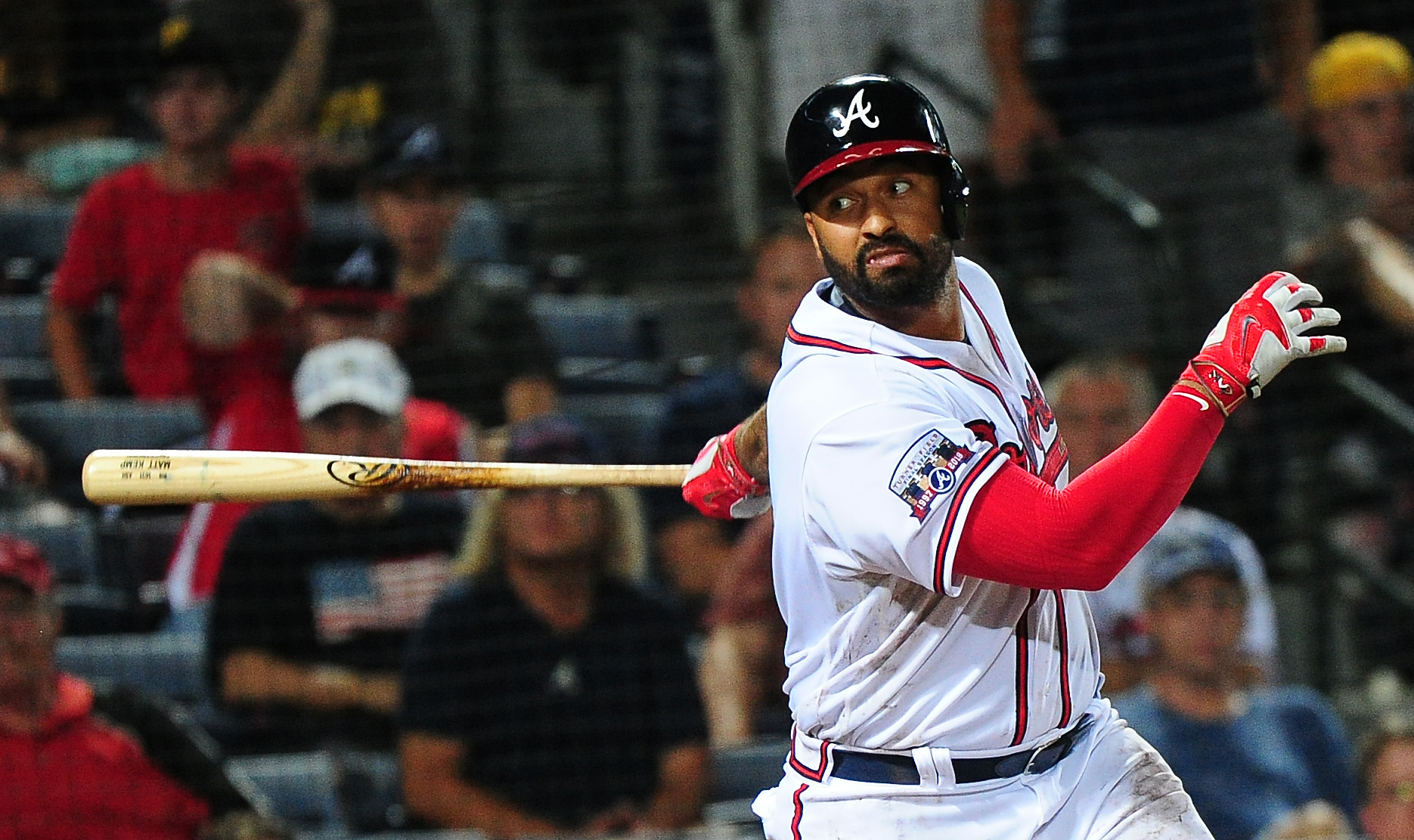 Very few people know this, but as a kid growing up in Oklahoma, I was a huge Atlanta Braves fan. See, I come from humble beginnings, and although me and my mom didn’t have a lot of money, I never knew the difference. Our little old TV picked up TBS, which meant I got to watch my Braves, so I was happy. That was my team! I used to rush home from school to finish my homework so I could turn on the TV and watch Chipper Jones, Ron Gant, David Justice, Fred McGriff, Greg Maddux and John Smoltz play their hearts out for the Braves.

I will never forget watching Glavine shut down the Indians in Game 6 of the ’95 World Series! For years after that game, you couldn’t tell me that I wasn’t David Justice. I ran the bases with him around our living room when he led off the sixth inning with that homer to right center.

I was a Braves fan through and through.

I enjoyed seeing those guys do their thing, and even though our house was more than 800 miles from Atlanta, it didn’t stop me from developing a love for the team. One year for Christmas I received a Braves jacket and instantly became the happiest kid on the block — as you can tell from the grin on my face in the photo below. And as a young boy I dreamed of one day suiting up and playing in front of the home crowd in Atlanta.

Now, all these years later, I’m going to be able to live out that dream. And I couldn’t be more excited. 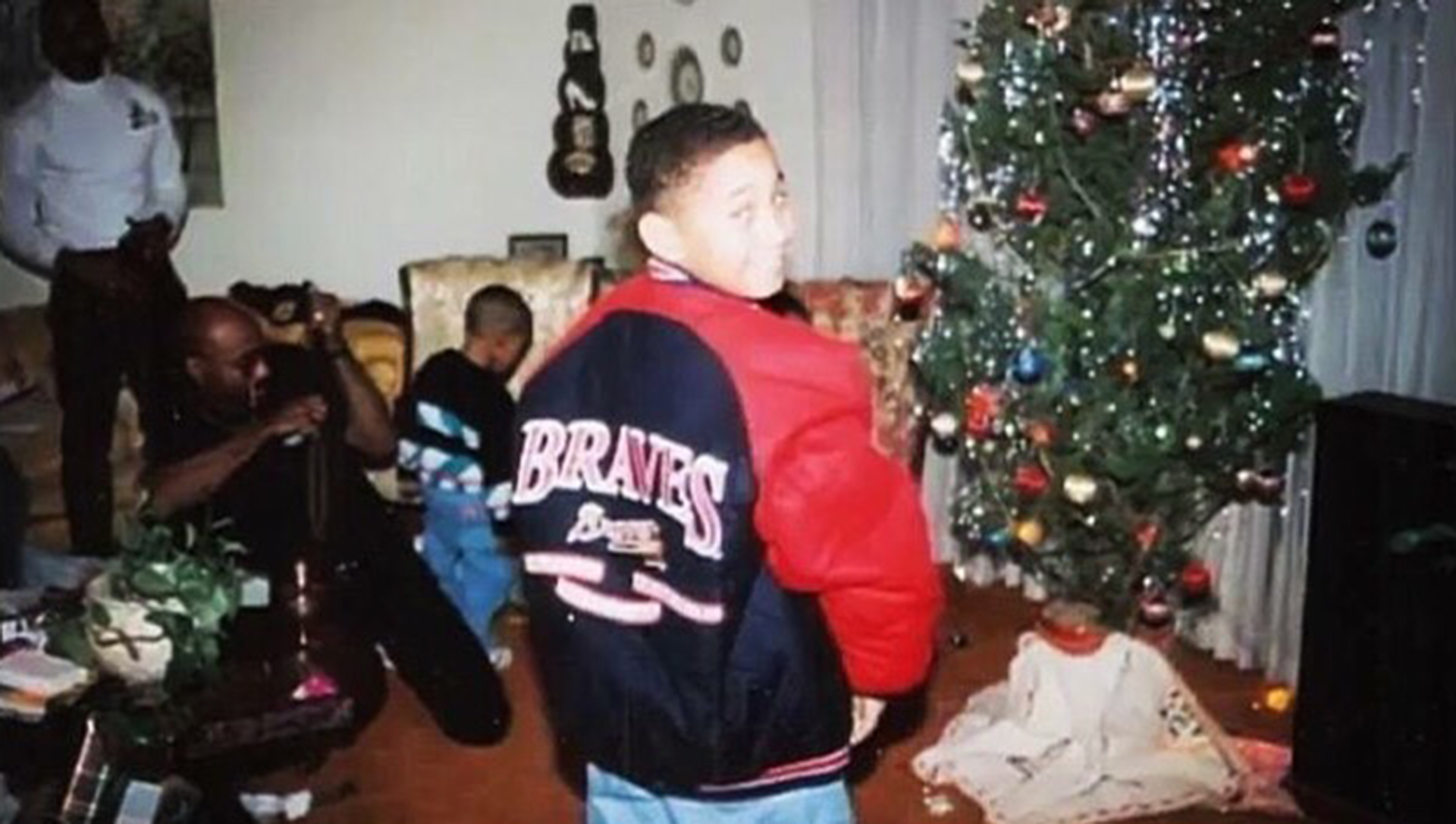 Of course, there is so much that I will miss about San Diego, and I want to thank the Padres for giving me the opportunity to play in such a wonderful city. While I may no longer be a member of the Padres, San Diego will still be a place I call home, and the city where I plan to start my family. I also want to thank the team’s amazing fans. Thank you for welcoming me with open arms, and for being so friendly. Just yesterday, for instance, a kind lady came up to me in a restaurant in town to thank me for that time I hit for the cycle last August. She wished me nothing but the very best in the future, and it was such a sweet gesture. That’s what San Diego is all about.

I am truly sorry that I wasn’t able to accomplish my main goal as a Padre — to help bring the city its first World Series title. But I genuinely loved playing in San Diego, and I will always have fond memories of those experiences. 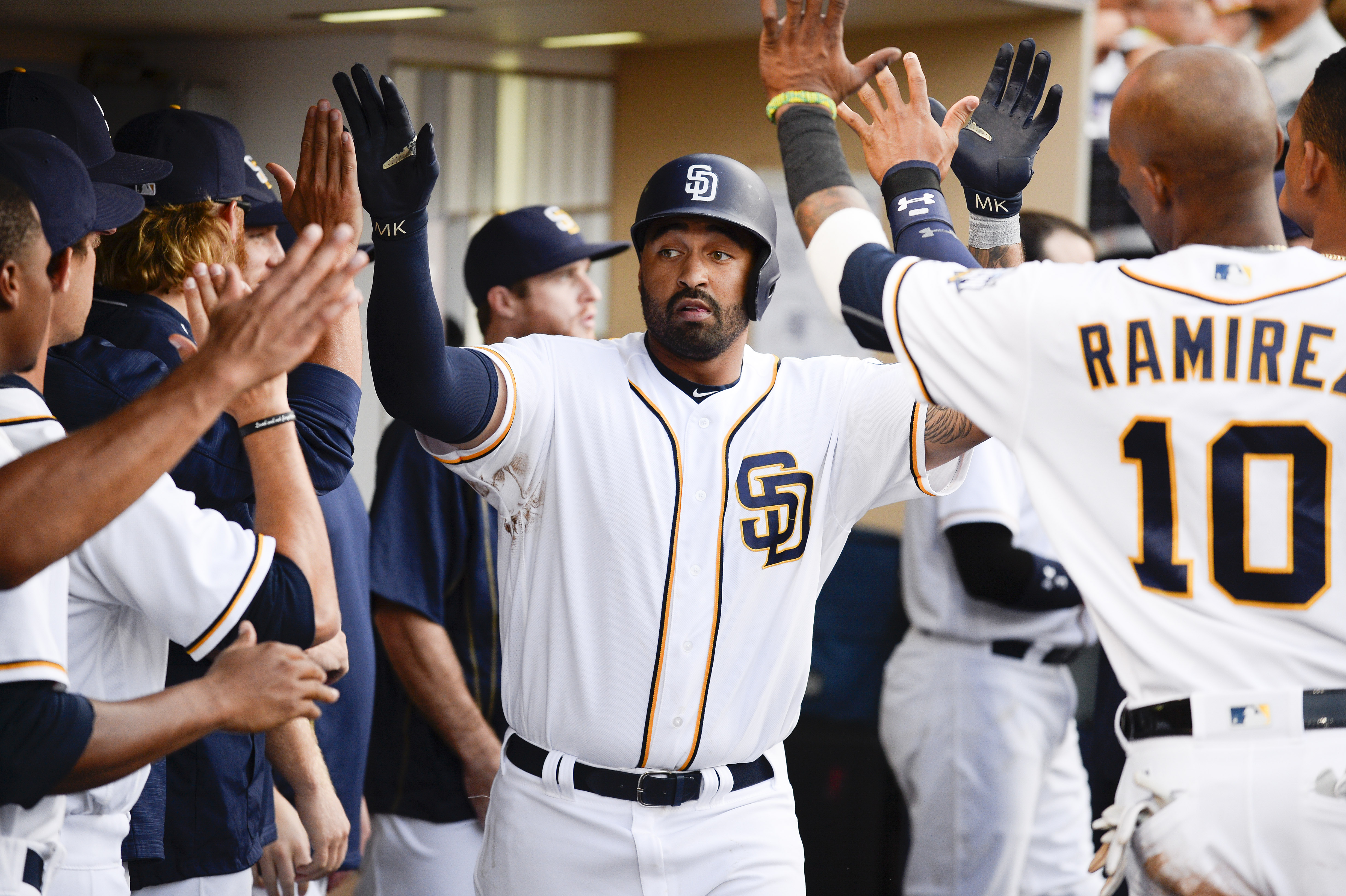 Now, though, it’s time for me to head east. To the Atlanta Braves, I would like to, first and foremost, thank you for the opportunity to join your storied franchise. I have the utmost respect for the Braves organization, and I can’t wait to put on that jersey tomorrow night at Turner Field. It’s going to be something special for me, that’s for sure.

To the city of Atlanta, and to all Braves fans worldwide, I want to make a vow to you before I even step into the box for my first at bat as a member of the team: After taking some time to reflect on my career, and the ups and downs I’ve experienced since my MVP-caliber season in 2011, I would be lying if I didn’t admit that I had begun to lose some of my love for the game. In so many ways, I got sidetracked from what I loved most about playing the game of baseball — having fun. I let a big contract, the Hollywood lifestyle, injuries and bad relationships tarnish the reputation I had worked so hard to establish. Sadly, I gained a reputation for being selfish, lazy and a bad teammate. While I may not agree with all the criticism I received in the past few years —and while I believe that a lot of it was unmerited — I take full responsibility for my shortcomings. And I promise you, Atlanta: Those days are gone. 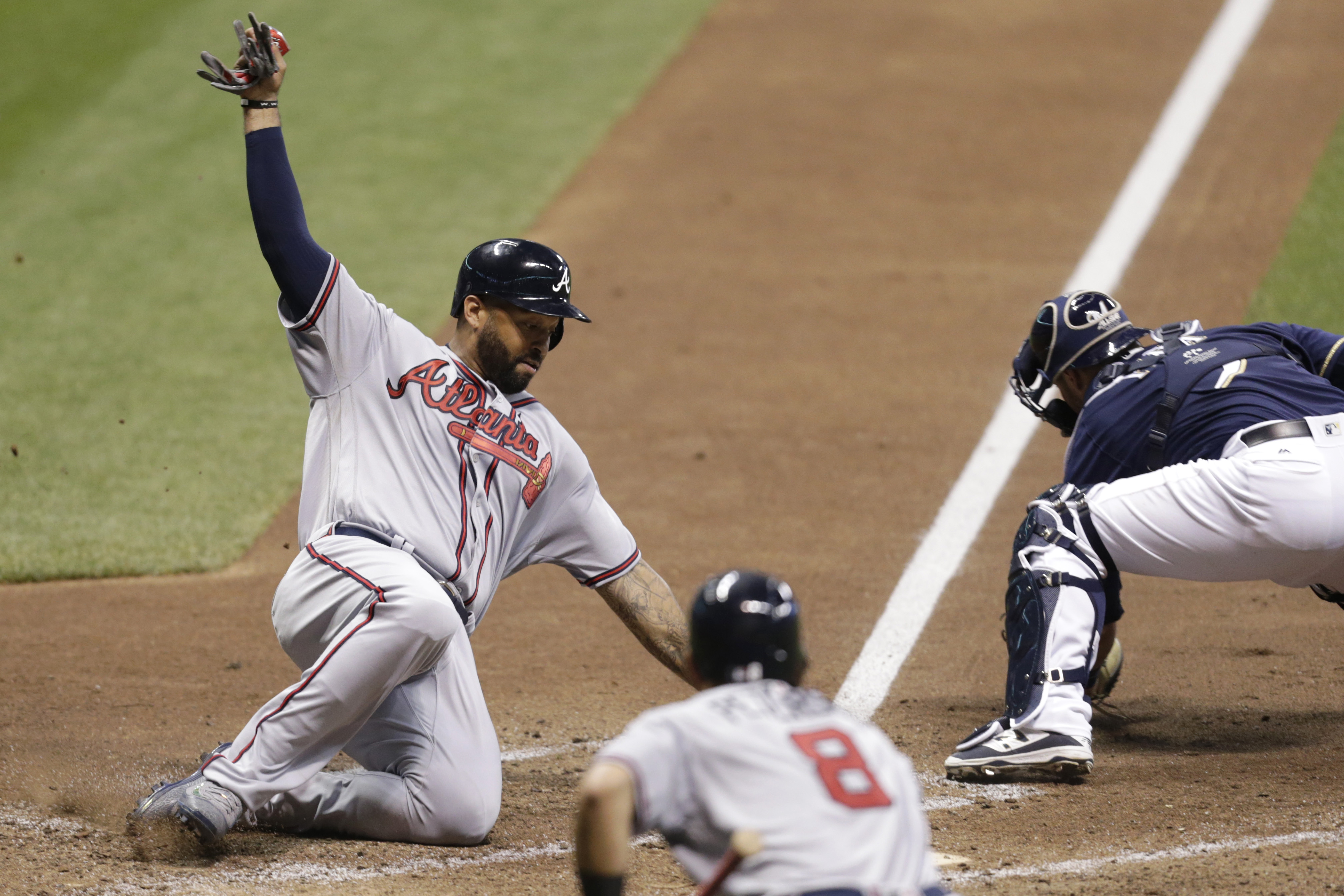 This is going to be so much fun, Atlanta.